World Diabetes Day 2021 Theme, History, Significance and all you need to know 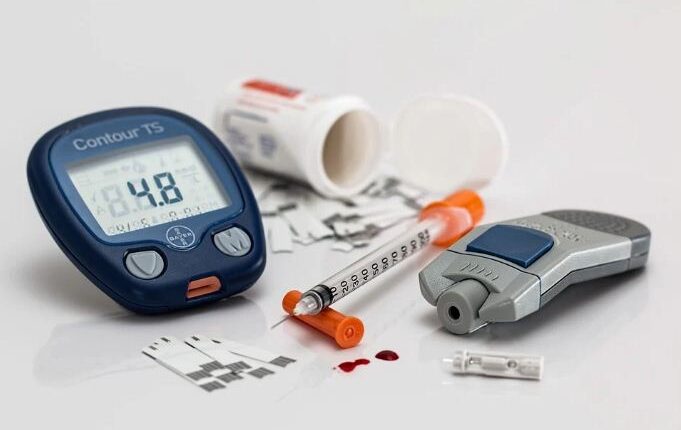 World Diabetes Day, celebrated on November 14 every year, provides an opportunity to raise awareness of diabetes as a global public health issue and what needs to be done, collectively and individually, for better prevention, diagnosis and management of the condition.

100 years after the discovery of insulin, millions of people with diabetes around the world cannot access the care they need. People with diabetes require ongoing care and support to manage their condition and avoid complications. The centenary of the discovery of insulin presents a unique opportunity to bring about meaningful change for the more than 460 million people living with diabetes and the millions more at risk. United, the global diabetes community has the numbers, the influence and the determination to bring about meaningful change.

The resolution also encouraged Member States to develop national policies for the prevention, treatment and care of diabetes in line with the sustainable development of their health-care systems.

Diabetes is a chronic disease, which occurs when the pancreas does not produce enough insulin, or when the body cannot effectively use the insulin it produces. This leads to an increased concentration of glucose in the blood (hyperglycaemia).

Type 1 diabetes (previously known as insulin-dependent or childhood-onset diabetes) is characterized by a lack of insulin production.

Type 2 diabetes (formerly called non-insulin-dependent or adult-onset diabetes) is caused by the body’s ineffective use of insulin. It often results from excess body weight and physical inactivity.

Gestational diabetes is hyperglycemia that is first recognized during pregnancy.

Globally, an estimated 422 million adults were living with diabetes in 2014, compared to 108 million in 1980. The global prevalence of diabetes has nearly doubled since 1980, rising from 4.7% to 8.5% in the adult population. This reflects an increase in associated risk factors such as being overweight or obese. Over the past decade, diabetes prevalence has risen faster in low and middle-income countries than in high-income countries.

Diabetes is a major cause of blindness, kidney failure, heart attack, stroke and lower limb amputation. Healthy diet, physical activity and avoiding tobacco use can prevent or delay type 2 diabetes. In addition diabetes can be treated and its consequences avoided or delayed with medication, regular screening and treatment for complications.

All Marvel-related announcements at Disney Plus Day 2021 [Full List]