World Hello Day 2021: Know Significance, History and Why it is Celebrated 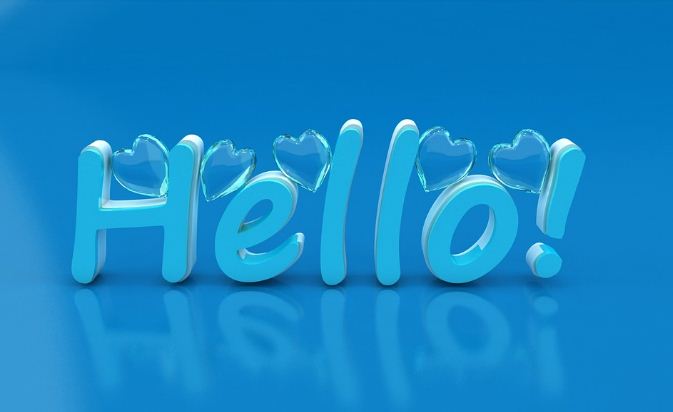 World Hello Day is a secular holiday observed annually on November 21, to express that conflicts should be resolved through communication rather than the use of force.

Participants verbally greet ten people or more on that day as an expression of the importance of personal communication in preserving peace.

The annual global event began to be celebrated in 1973 as a response to the Yom Kippur War.

The objective is to greet to at least ten people on the day. The message is for world leaders to use communication rather than force to settle conflicts.

The McCormack brothers mailed 1,360 letters in seven languages to government leaders worldwide to encourage participation in the first World Hello Day. Since that time, World Hello Day has been observed by people in 180 countries.

Any person can participate in World Hello Day simply by greeting ten people or more. This demonstrates the importance of personal communication for preserving peace.

Winners of the Nobel Peace Prize are among the people who have noted World Hello Day’s value as an instrument for preserving peace and as an occasion that makes it possible for anyone in the world to contribute to the process of creating peace.

World Day of Remembrance for Road Traffic Victims 2021: All you need to know