World Vegan Day 2021: History, Significance and Why it is Celebrated on Nov 1 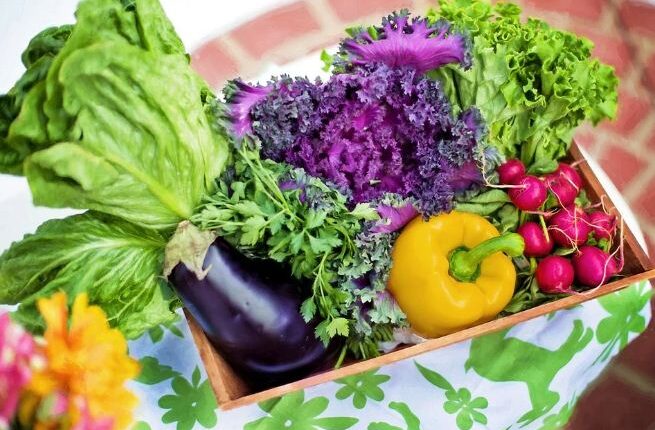 World Vegan Day is celebrated by vegans around the world on November 1, every year. Awareness on benefits of veganism for humans and the natural environment is spread on the day through various activities.

The day was established in 1994 by Louise Wallis, then Chair of The Vegan Society in the United Kingdom, to commemorate the 50th anniversary of the founding of the organisation and the coining of the terms “vegan” and “veganism”.

Veganism is the practice of abstaining from the use of animal products, particularly in diet, and an associated philosophy that rejects the commodity status of animals.

An individual who follows the diet or philosophy is known as a vegan.

Distinctions may be made between several categories of veganism. Dietary vegans, also known as “strict vegetarians”, refrain from consuming meat, eggs, dairy products, and any other animal-derived substances.

An ethical vegan is someone who not only follows a plant-based diet but extends the philosophy into other areas of their lives, opposes the use of animals for any purpose, and tries to avoid any cruelty and exploitation of all animals including humans.

Another term is “environmental veganism”, which refers to the avoidance of animal products on the premise that the industrial farming of animals is environmentally damaging and unsustainable.

Well-planned vegan diets are regarded as appropriate for all stages of life, including infancy and pregnancy.

The word ‘vegan’ was coined by Donald Watson and his then-future wife Dorothy Morgan in 1944.

People may also choose to avoid animal products because of the environmental impact of animal agriculture. A 2010 United Nations (UN) report argued that these products generally require more resources and cause higher greenhouse gas emissions than plant-based options.

For instance, animal agriculture contributes to 65% of global nitrous oxide emissions, 35–40% of methane emissions, and 9% of carbon dioxide emissions. These chemicals are considered the three principal greenhouse gasses involved in climate change.