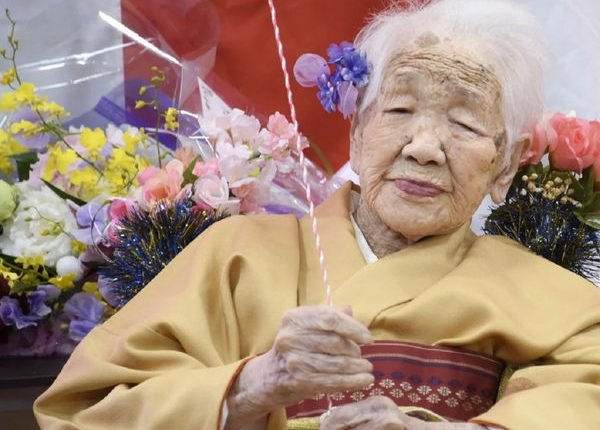 New-Delhi: Japan’s Kane Tanaka broke her own record of being the world’s oldest person by celebrating her 117th birthday at a nursing home in Fukuoka in Southern Japan. Although Kane’s birthday was on January 2, she celebrated the day with her friends and staff of the nursing home on January 5.

A Japanese channel TVQ Kyushu broadcasting showed Kane dressed in a gold kimono with red trimmings during her birthday celebrations. She took a bite from a slice of her big birthday cake and said with a smile,”Tasty” and I want more. She even kissed the hands of her well-wishers  and sang her birthday song. 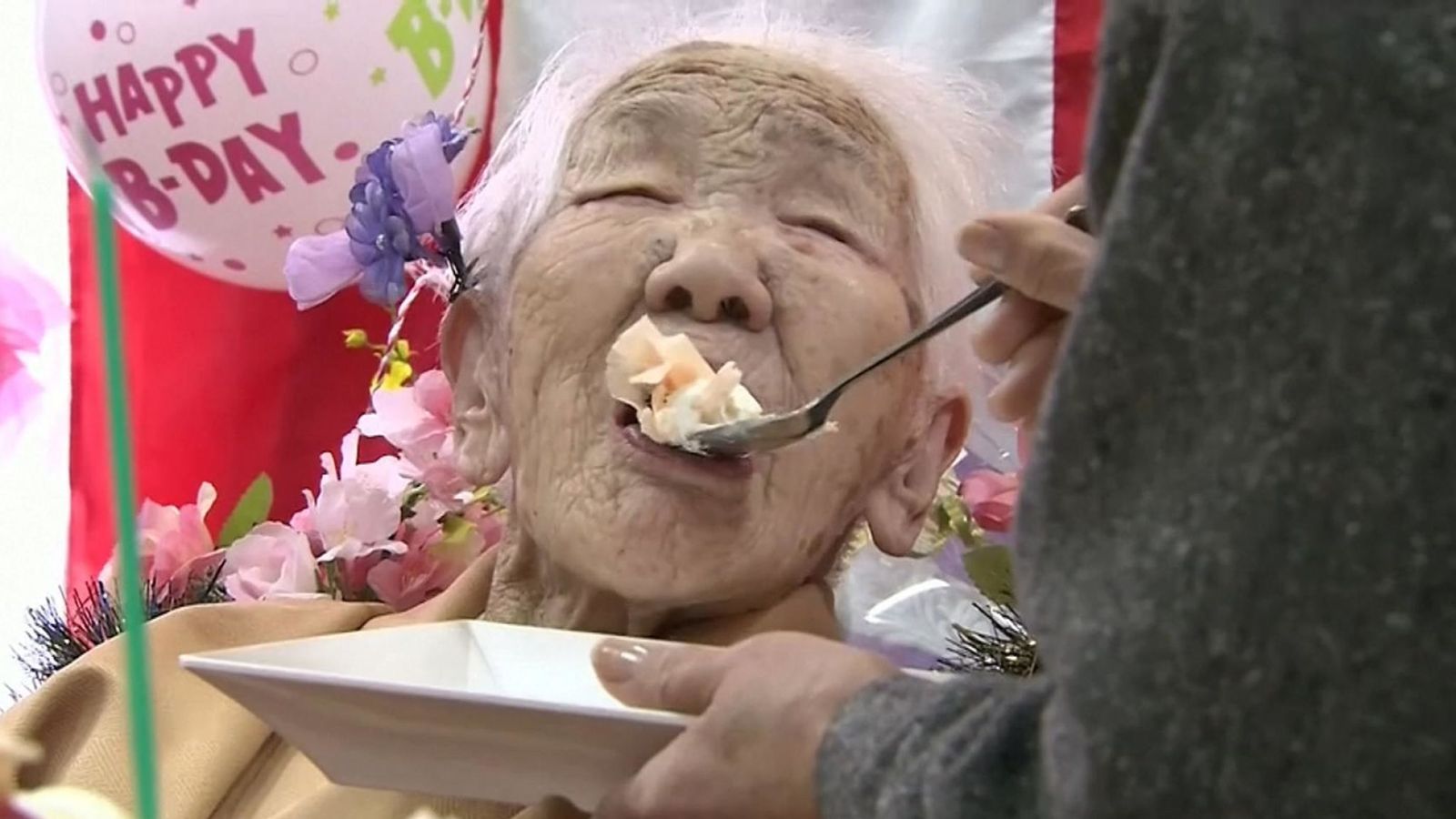 According to the Guinness World Records, Tanaka was confirmed as the oldest living person, aged 116 years last year. Kane was born prematurely in 1903 and married in 1922 to Hideo Tanaka.The couple had four children and adopted a fifth one.

Last March, she was certified as the oldest living person in the world by the Guinness World Records. The honor was last bestowed to Chiyo Miyako,  who was also a Japanese and died in July 2018 at the age of 117.