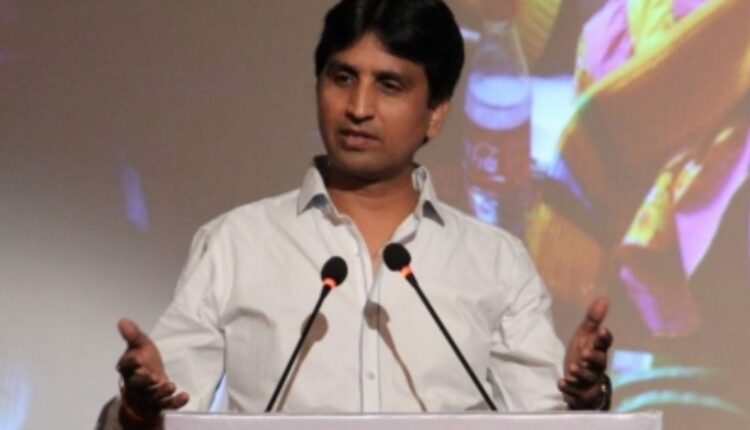 After a thorough review and based on intelligence inputs, the Centre decided to provide Vishwas VIP security through the Central Reserve Police Force, sources added.

The security of Vishwas was reviewed on Friday following his statement that Delhi Chief Minister Arvind Kejriwal wanted to become the Prime Minister of “Independent Khalistan”.

Reacting to the allegations levelled against him, Kejriwal on Friday said he is the “world’s sweetest terrorist” who provides hospitals, schools, electricity etc.

Recently, a video clip went viral which showed the former AAP leader alleging that Kejriwal wanted to become either the Punjab Chief Minister or Prime Minister of an Independent Khalistan without naming him.

The Election Commission banned the circulation of the video clip on Wednesday, but lifted the ban on Thursday.

The AAP termed the video as “false, misleading and a handiwork of rival parties”.

Reacting to the developments, Kejriwal said on Friday, “This is comedy. If their allegations are to be believed, I am a big terrorist and if that is the case, what were security agencies doing in the last 10 years?

“I must thank the poet (Kumar Vishwas) for identifying me, I would be the world’s sweetest terrorist, a terrorist who provides schools, hospitals, electricity, roads, water…”