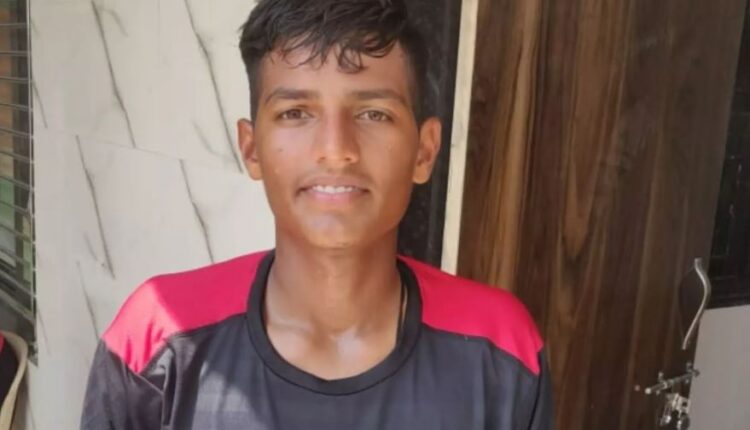 New Delhi: Delhi-born Yash Dhull, who was once denied the chance to try his hand at cricket, is now all set to lead the India U-19 team in the ACC Asia Cup, which will be played in the UAE.

It was in 2008, when the six-year-old Yash residing in Janakpuri, West Delhi wanted to have a feel of the cricket bat in his neighbourhood. The kid tried to convince the older boys to let him play cricket with them, but they refused.

Yash’s mother was witnessing the scene from the balcony. She saw her child’s dogged determination to play the game as the youngster started using his leg as a cricket bat to ‘hit’ the ball.

The very next day she took Yash to coach Pardeep Kochar. The boy hasn’t looked back since.

With sheer dedication and hard work, Yash made a mark in domestic cricket, and the boy who was rebuffed several times in the neighbourhood, is now the captain of the Under-19 India team.

On Friday, the Board of Control for Cricket in India (BCCI) announced the 20-member India U-19 squad for the ACC U-19 Asia Cup to be played in the UAE from December 23, and Yash was named captain of the side.

There will be a preparatory camp at the National Cricket Academy in Bengaluru from December 11-19 ahead of the event and the governing body also named a 25-member squad for the same, which includes five standby players.

The 19-year-old Yash was the leading run-getter in the Vinoo Mankad Trophy earlier this year. He averaged 75.50 for his 302 runs for the DDCA in the five matches the team played in the tournament.

Speaking to IANS, Yash expressed his delight after being appointed as skipper. “I am happy and my family is equally delighted with the news.”

The cricketer gave credit to his mother for the success, saying that whatever he has achieved so far is because of her.

“My mother used to take me to the academy (Airliner cricket academy). She believed in me and my family then backed me. So, credit goes to them. Also, my coaches Pradeep Kochar sir and Rajesh Nagar sir (of Bal Bhavan International School’s academy ground) for providing me cricketing knowledge and guiding me well. They keep helping me get better and better,” Yash told IANS.

Talking about his journey so far, Yash said, “Well, I was six when I started my training under Pardeep sir. I wanted to play cricket with the boys in my neighbourhood but they were older than me and didn’t share their bat and I started playing cricket with my leg… I held my leg like a bat and started hitting the ball. My mother watched me and took me to the academy. So, it all started from there.”

Asked about who he sees as his favourite cricketer, the soft-spoken boy said, “I take learnings from all the cricketers and their positive approach towards the game. There’s no particular cricketer; they all are my favourite.

“They are there (in the Indian team) because they are the best in their department. So, I just follow each one of them and learn,” he told IANS.

Yash will leave for the preparatory camp later in the day.

“I will leave today for the camp at NCA, Bengaluru and from there we will go to Dubai for the Asia Cup. Just waiting for it now,” he said.