Yet another BJD leader deserts party ahead of Odisha polls 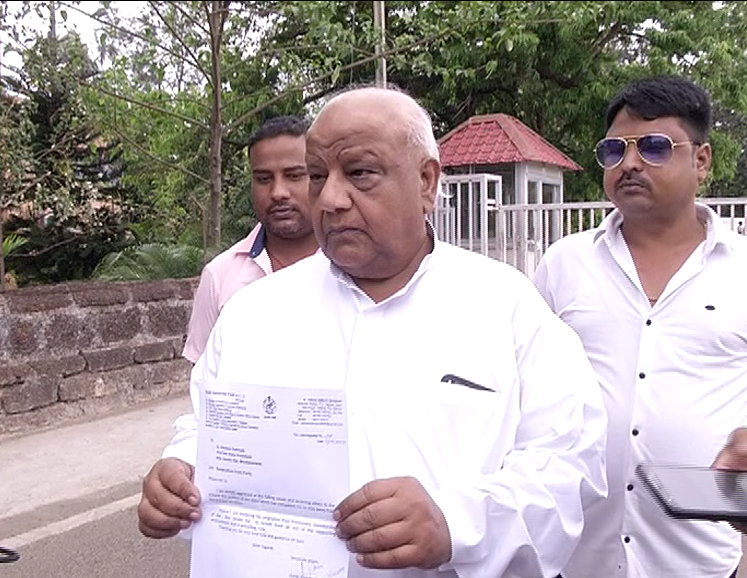 Bhubaneswar: Yet another Biju Janata Dal (BJD) leader deserted the party ahead of elections 2019 in Odisha.

Former MLA from Pallalhara Assembly Constituency Rabi Pani resigned from the primary membership of BJD expressing discontent over functioning of the party affairs.

He tendered his resignation to party Supremo Naveen Patnaik at Naveen Niwas citing ‘negligence’ by party to him.

Pani was designated as the Observer of BJD for Jharsuguda and Sambalpur districts.