Yet another engineering student saved from Blue Whale trap in Odisha 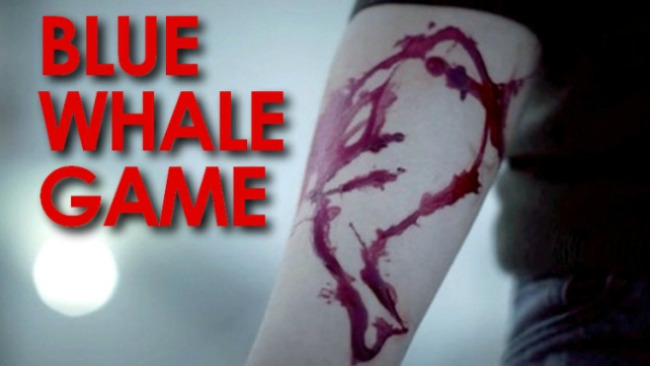 Bhubaneswar: An engineering student, who had apparently gotten to the tenth task of the killer Blue Whale Challenge, was rescued by Commissionerate police in Odisha capital on Tuesday.

The young boy was rescued from the clutches of the nefarious online game after a relative of the boy alerted police.

The engineering student was staying in Lingaraj Temple area under Lingaraj police station.

According to sources, the young boy who was on the tenth stage of the game had cut his hand and written blue whale in his wrist.

The boy was in a depressed state while the cops rescued him from a room which was closed from inside, the sources added.

The police handed him over to his parents after a brief counselling.

Earlier, State government had instructed all district superintendents of police to take steps for removal of the game from social media. Several schools and colleges in Bhubaneswar have been conducting awarness campaign against the online game.

Notably, the Blue Whale suicide game originated from Russia and deaths of over 100 young people across the world have been linked to it.