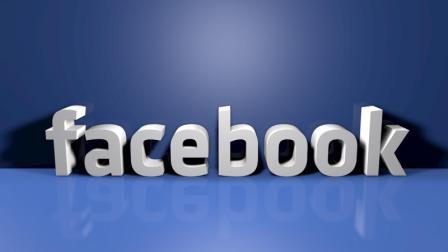 San Francisco: Facebook may soon start testing two features — “red envelope” that would enable users send money to others from the platform, and a “breaking news” tag that publishers can use to make people aware of the latest happenings around them.

The two new features, which are not officially under testing mode yet, were first spotted by Matt Navarra, director of social media at the online publication The Next Web.

According to Recode, Facebook confirmed that the “breaking news” tag was for a future test, but declined to share more details.

Recode said that the social media giant, however, neither gave information about “red envelope” feature, nor denied its existence.

“Facebook is always testing new product experiences but there’s nothing specific to talk about at this time,” a Facebook representative was quoted as saying.

The report pointed out that it is also possible that these features will never be launched.

Earlier this year, Facebook rolled out group payments feature within its Messenger app, allowing users to pay either everyone in the group or individual members.

Facebook is also testing a paywall in its Instant Articles feature — on Android and not iOS devices — in partnership with a small group of publishers across the US and Europe.

Facebook will support the subscription-based news product in Instant Articles for both metered models (starting with a uniform meter at 10 articles) and “freemium” models (the publisher controls which articles are locked).