Youth critical after miscreants throw acid on him in Odisha 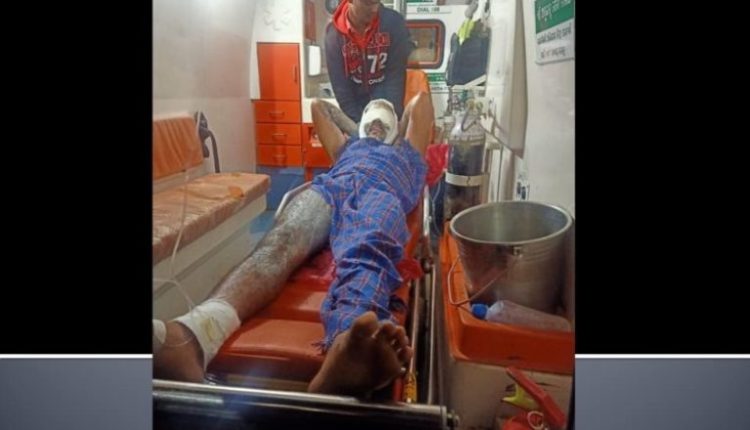 Nuapada: A youth was injured critically after a group of 10 persons threw acid on him and attacked with a knife and sticks this evening. The injured youth, Alok Sahu of Bongamunda village of Nuapada district was admitted to the Nuapada district headquarter hospital.

The youth, who was scheduled to get married on November 10, has sustained severe burn injuries.

While Alok was returning home along with another youth Anil Sahu in a motorcycle from Lathore, they halted near a pond near Bongamunda. Anil went to attend the call of nature.

As many as 10 youths reached the spot when Alok was busy with speaking over his mobile phone. They attacked Alok leaving him injured critically. Later they threw acid on him.

He was rushed to the Nuapada district headquarter hospital.

After receiving information, police reached the spot and launched an inquiry. Though the exact reason is not known, love affair is suspected to be cause behind the attack, said a police official.