Youth dies after falling from tree in Odisha’s Mayurbhanj 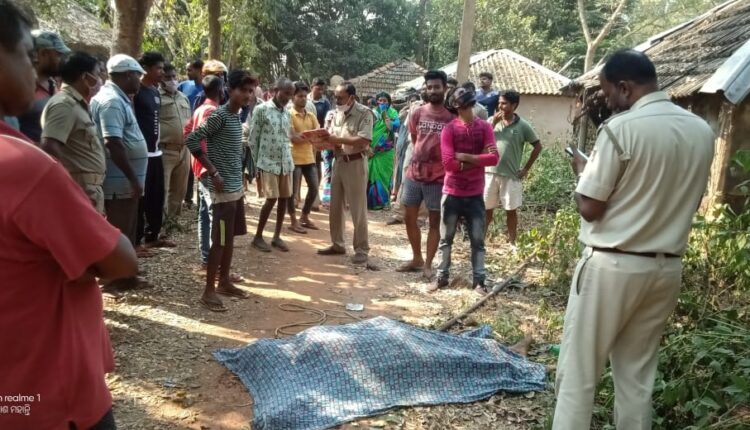 Baripada: A youth died reportedly after falling from a tree at Morada village in Mayurbhanj district today.

The deceased person has been identified as Milu Dehury, son of Srustidhar Dehury of Morada village.

According to reports, the 38-year-old youth had climbed up a tree at a government land near Sweeper Colony at the village. While cutting down a limb of the tree, his legs slipped and he fell around 50-ft into the ground. He sustained grievous injuries on his head and chest following which he died on the spot.

On receiving information, the Morada police reached the place and initiated probe into the incident.

The body has been sent to Baripada for autopsy and an unnantural death case has been registered.