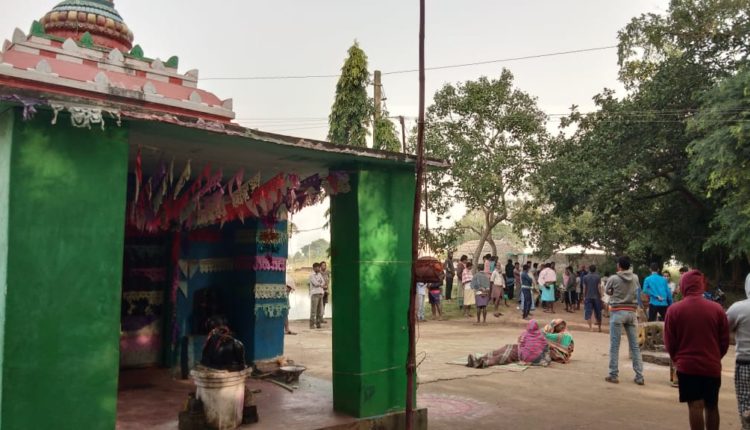 Jajpur: In a tragic incident, a youth was electrocuted at a temple at Salakana village under Korei police limits in Odisha’s Jajpur district, late last night.

The deceased has been identified as Kalandi Swain (21) of the village. He was uninstalling a mic set at the temple which was used yesterday on the occasion of Kartika Purnima.

In the meantime, he came in contact with a live electric wire and died on the spot. Police have recovered the body for post-mortem and started investigation.

A pall of gloom descended on the village after the death of Swain.