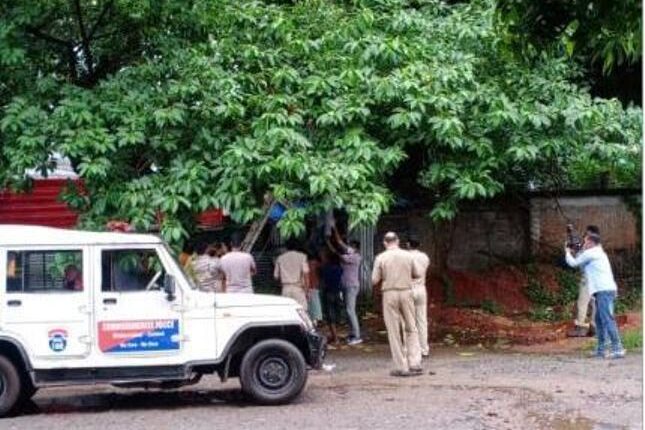 Bhubaneswar: Body of a youth was found hanging from a tree at the Master Canteen Bus Stand in Odisha capital, this morning.

Locals initially spotted the body and informed the police. The body has been recovered by police while further investigation was underway to know the identity of the deceased.

An unnatural death case has been registered by the Commissionerate Police in this connection.

Efforts were underway by police to ascertain whether the youth was murdered or he died by suicide.