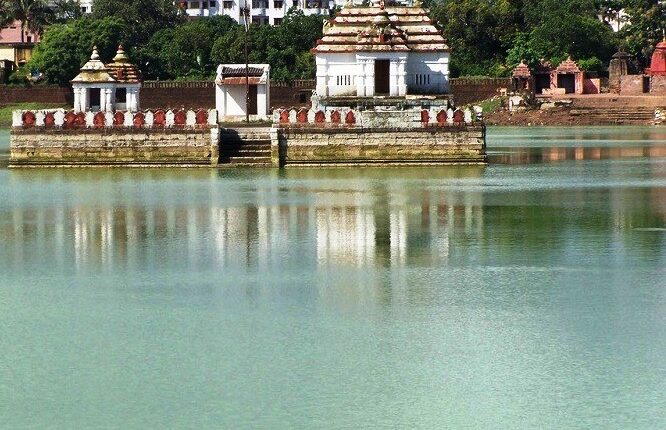 Bhubaneswar: A youth reportedly jumped into Bindusagar lake near the Lingaraj Temple here, last night. His body was recovered from the lake by Fire Services personnel, this morning.

Though the reason behind his extreme step was yet to be ascertained, it is suspected that he did so to end his life.

Lingaraj Police and Fire Services personnel had launched a search operation to rescue him.

On the other hand, one Saishree Jyotiprakash of Bhubaneswar went missing from his house near the temple yesterday around 9.30 PM, after posting a suicide note on his Instagram account.

His scooter was found parked in front of the Ananta Basudev Temple in Old Town here. He was reportedly last seen near the Bindusagar lake.

The two separate incidents were yet to be corroborated.