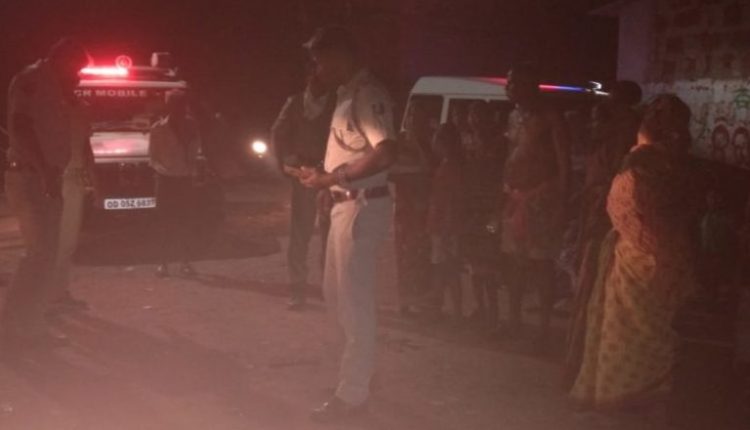 Bhubaneswar: One person was killed and his father injured when a miscreant opened fire at them at Sarakantra village on the outskirts of Bhubaneswar this afternoon.

Eyewitnesses said after firing at the father-son duo in the village, the miscreant fled the spot. The two injured were rushed by locals to the AIIMS hospital for treatment.

However, son Anil Jena succumbed to the injuries at the hospital whereas father Abhimanyu Jena is still in critical condition.

After getting information, police reached the spot and began probe into the incident.

Cyclone Bulbul: Two-day holiday for schools and colleges in these Odisha districts