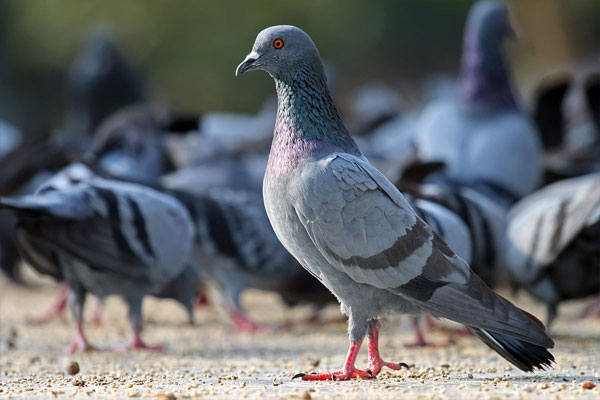 Uttar Pradesh:  In a bizarre incident, a youth killed 11 pigeons, belonging to his neighbour, after the latter pulled him up for spitting in front of his house.

According to reports, Rahul Singh climbed onto the roof of his neighbour Dharampal Singh’s house where he killed 11 pigeons kept in a cage with a stone.

Dharampal Singh later made a video of the dead pigeons and lodged an FIR against Rahul Singh, who is absconding after the incident.

Talking to reporters, Dharampal Singh said that Rahul would keep spitting in front of his house and he had asked the youth not to do so since spitting is prohibited in the pandemic.

To avenge the ‘insult’, Rahul killed the pigeons owned by Dharampal on Monday.

Baghpat circle officer Ompal Singh said, “We have filed the FIR under relevant provisions of Wildlife Protection Act. We will arrest the youth soon.

Parents hack daughter to death for ‘honour’ in…