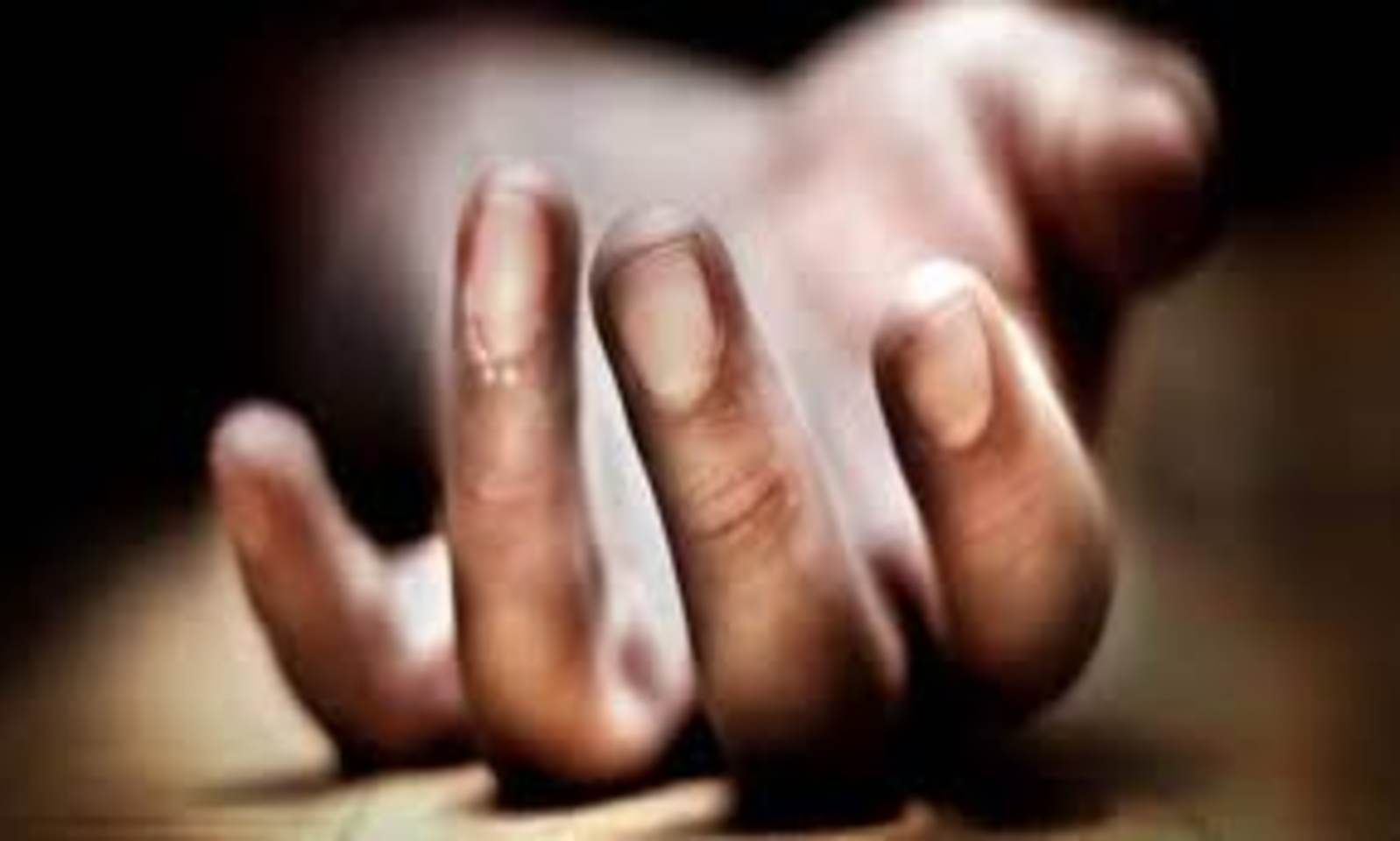 Keonjhar: Murder over suspicion of witchcraft continues unabated in Odisha, especially in the remote rural belts, with a fresh such incident being reported from Keonjhar district.

As per reports, a youth allegedly killed his aunt on suspicion of practising witchcraft at Kantala village under Gayalmunda Panchayat in the last evening. The deceased has been identified as Jhinki Purti.

When Jhinki was returning to her house passing through a forest, accused Ankura Birua attacked her with a sharp weapon killing her on the spot.

On receiving information, police reached the spot and recovered the body. Later, the accused surrendered before the police. The cops arrested Ankura after registering a case and are interrogating him in this connection.