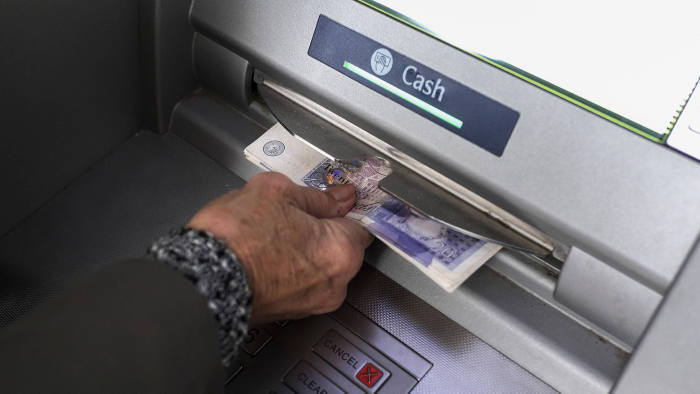 Soro: In a broad daylight heist, three miscreants attacked a youth inside an ATM kiosks and looted Rs 35,000 cash from him near Soro railway station in Odisha’s Balasore district today afternoon.

After the youth, Ajay Barik from Sauda village under Soro police limits withdrew Rs 35,000 from the ATM kiosk and was about to leave the place, three miscreants barged into the ATM kiosk. They asked Ajay to handover the ATM card and tell them the ATM pin. As Ajay screamed for help, the three miscreants beat him up and robbed of the withdrawn cash.

Before fleeing the spot, the miscreants also damaged Ajay’s mobile phone and laptop.

Surprisingly, RPF personnel deployed at the railways station were mute spectators when Ajay was attacked and looted.

Finding no other option, Ajay lodged a complaint at the Soro police station. Based on the complaint, the police launched an investigation into the matter.

Miscreants loot gold worth over Rs 10 lakh at gunpoint in…