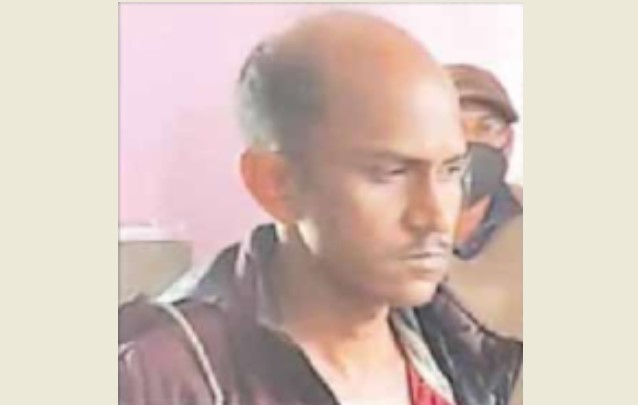 Sonepur: Even as several incidents of violence were reported in second phase of Panchayat Elections in Odisha, one person was detained for allegedly swallowing a ballot paper during the polls yesterday.

The incident occurred at Nagapali village under Mayurudan Gram Panchayat in Sonepur district where a youth identified as Balgopal Meghani reportedly in an inebriated state swallowed a ballot paper when the voting was underway at the polling station.

The voting was halted for around one hour following the incident.

According to reports, the youth had come to the booth to cast his vote. Neither the security personnel nor the polling officials were aware of the fact that he was in inebriated condition.

The voting resumed at the centre after polling squad reached there for inspection.

Worth mentioning that the voter turnout in the second phase of Odisha Panchayat Polls was recorded at around 71%. A total of 62.10 lakh voters were to cast their votes in this phase. Voting took place at 20,436 polling booths in 1,514 panchayats of 68 blocks in the State.