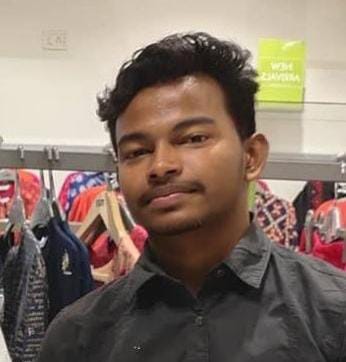 Bhubaneswar: A youth, who had gone missing from Cuttack city on March 22, was found dead inside the room of a hotel in Sailashree Vihar area of Odisha capital under mysterious circumstances, today.

The deceased has been identified as Abhishek Kumar Nayak (20) alias Sonu of Urali area under Sadar police limits in Cuttack.

According to reports, Abhishek had gone to OMP Square in Cuttack on March 22 evening to give money to a truck driver. However, he didn’t return home and went missing. His family members had lodged a missing complaint with the police.

Police today broke open the door of the hotel room, recovered the body, and sent it for post-mortem to ascertain the cause of the death. He was reportedly staying in the hotel room for the last couple of days.

Though the reason behind the death was yet to be ascertained, his family members alleged that he was murdered.

Two novices from Odisha, 2 nuns forced to deboard train by ABVP activists in UP