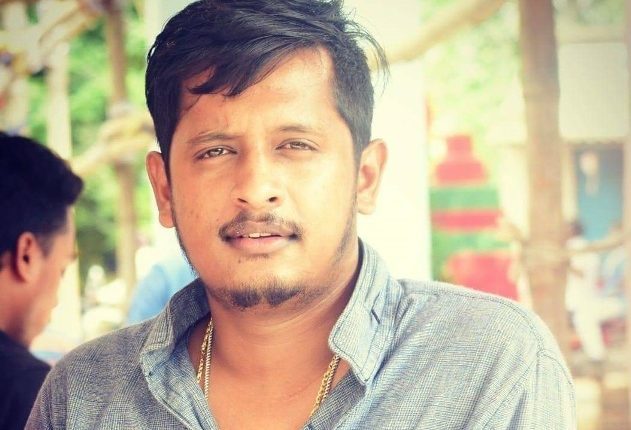 Bhubaneswar: The Twin City Commissionerate Police have arrested three more persons in connection with the murder of a youth on Diwali in Odisha capital.

The arrested have been identified as Rajesh Nayak, Raghunath Mallick and Biswajeet Routray. Police had earlier apprehended three others– Sankar Bastia, Jagdish Jogendra and Jitendra Kumar Mallick– over their alleged involvement in the killing.

Notably, one Amaresh Nayak was allegedly killed following a dispute over bursting of crackers during Diwali celebrations near Sundarpada under Airfield police limits in the city. Amaresh and his friends were bursting crackers and arranging a feast when a group of youths arrived at the spot and opposed the act. Later, they attacked Amaresh with sword which led to his death.

Caught on camera: Youth jumps off roof to commit suicide in Odisha