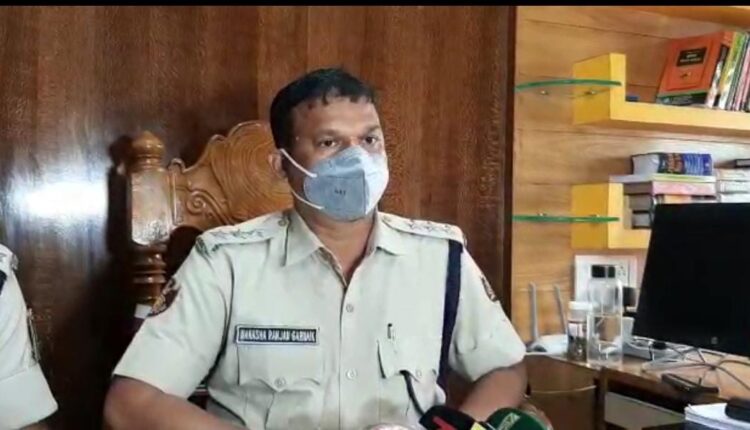 Bhubaneswar: After one and a half months, the Capital police cracked the mysterious death of a youth here and arrested the main accused today.

The accused, Satyajit Patnaik, was arrested on the basis of CCTV footage, said police.

On May 24, one Subash Nayak of Surjya Nagar was found dead near Raj Bhawan here. Preliminary investigation had suggested it to be a case of accident. Later, the Capital police initiated an inquiry on the basis of CCTV footage.

During investigation, the cops found that there was dispute between families of Subash and Satyajit over a love affair. Earlier, Subash had beaten Satyajit over the issue.

To take revenge, Satyajit along with two others chased Subash holding iron rods to kill him on May 24. While running to save his life, Subash hit his head on an electric pole and died, informed ACP MR Garnaik.