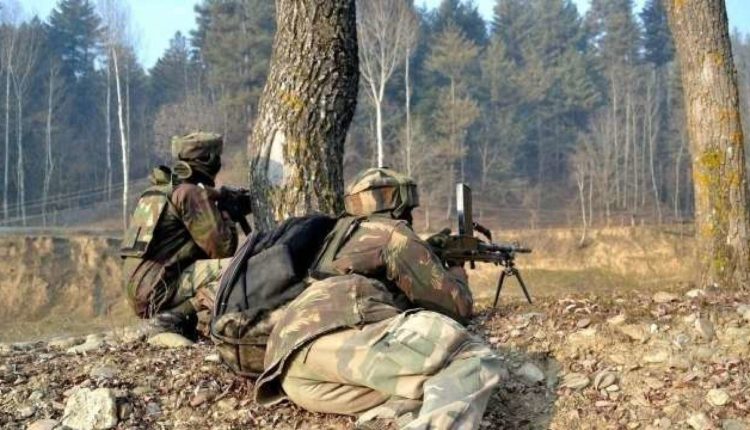 Srinagar: One civilian was killed and 4 others injured in firing by Pakistan in the Tangdhar sector of Kupwara in Jammu and Kashmir on Monday night.

According to reports, Pakistan resorted to indiscriminate shelling and firing on Indian defence positions and villages close to the Line of Control (LoC) in Kashmir.

Some of the shells landed in the residential areas in which one civilian was killed and 4 others were injured. Some houses were also damaged in the shelling from Pakistan.

The Indian Army is giving a befitting reply to Pakistani aggression and is responding in equal measure.

On February 2, there were multiple ceasefire violations by Pakistan in Tangdhar, Gurez, Balakot and Mendhar sectors in which one soldier was injured.