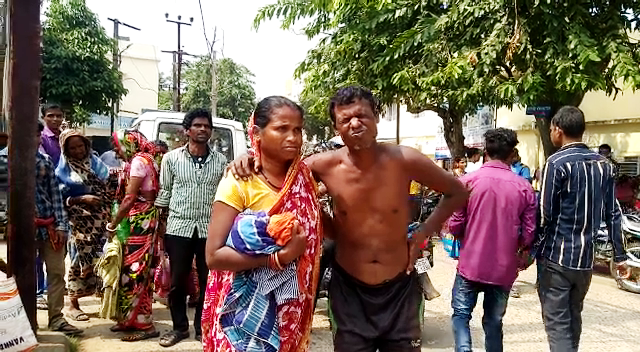 Balasore: Tension gripped residents of Katramahal village under Baliapal police limits in Balasore district after one person died and seven others sustained injuries following a group class over land dispute.

As per sources, one Bhanu Charan Dalei of the village had illegally taken possession of a primary school land and planned to construct a house of his own. Today morning, when he was going to the venue to start the construction work, a group of locals opposed him. A scuffle ensued thereafter when Bhanu’s family members reached the spot and threw chilli powder and water on the locals. They also allegedly attacked the villagers with sharp weapons.

Eight persons sustained injuries in the clash and later rushed to the DHH, where one Rama Chandra Giri succumbed to injuries, sources added.

However, no police complaint was lodged in this connection till last reports came in.