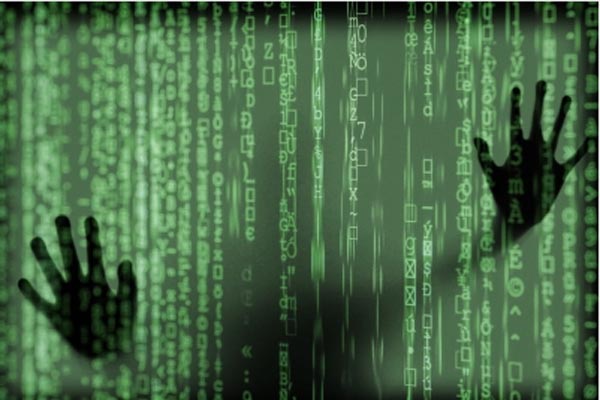 Mumbai: More than one in two organisations in India suffered unexpected downtime last year because of data loss, a new report showed on Monday.

“These findings confirm our belief that the smarter approach is cyber protection, which unifies data protection, cybersecurity, and endpoint management in one,” said Rustom Hiramaneck, General Manager-South Asia at Acronis.

A shocking 20 per cent of IT professionals in India don’t know if their organisation is subject to data privacy regulations.

“If those responsible for ensuring data privacy don’t know they are culpable, they cannot implement strategies or evaluate the solutions needed to address the requirements. That ignorance puts the business at tremendous risk of major fines for potential compliance violations in 2021,” the report warned.

The Acronis survey polled 4,400 IT users and professionals in 22 countries across six continents, including India.

The report found that there is a significant gap in awareness among users and IT professionals in India of what IT and cybersecurity capabilities are available to them, which can cause them to lose valuable time, money and security:

Nearly 35 per cent of IT users and 11 per cent of IT professionals in India would not know if their data had been modified without their knowledge because their solution makes determining that kind of tampering difficult.

“Nearly 10 per cent of IT users in India don’t know if their anti-malware stops zero-day threats, because their solution doesn’t make that information easily available — but 58 per cent claim to have it,” the findings showed.

The survey also revealed a staggeringly lax approach to data protection among IT users in India.

Nearly 98 per cent of IT users spent more time on their devices last year and 85 per cent of them took extra steps to protect those devices.

About 35 per cent admit to not updating their devices until at least a week after being notified of a patch, or even longer, said the report.