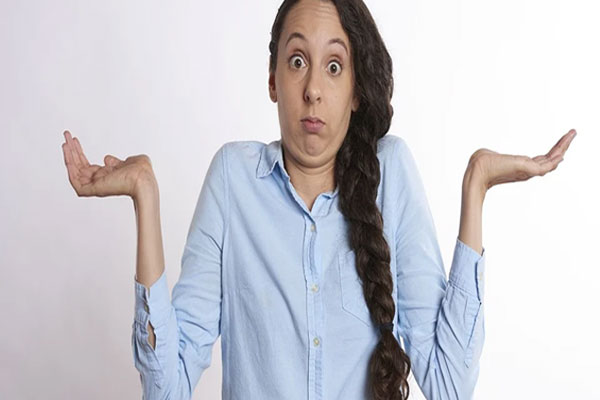 Bhubaneswar: English is a global language. So, it doesn’t come as a surprise that the language has several variations as one moves from region to region. One of the most unexpected variations is Indianized English.

Indianized English is the English used by Indian people. What’s bizarre is, there are few sets of words and phrases that people from no other regions use as they don’t quite make much sense.

Here are 10 examples of  Indianized English that people use in their daily affairs:

2.       True fact:  Indians often use these two words together. But, in philosophy, a fact means a true sentence. So, the phrase could be misleading in the way that it could suggest that facts could be wrong also.

3.       Pass out of college: pass out generally means to faint after consumption of a lot of alcohol. The correct phrase for saying you have finished your college is you have ‘graduated from college’.

4.        Prepone: this is one of the most used Indianized words.  As the proper expression for pushing an event to a later date is ‘postponing’,  Indians started using ‘prepone’ as the antonym of postpone.  The correct antonym for ‘postpone’ is ‘advance’.

5.       Out-of-station: This is yet another Indian way of saying that they are not in town. But, we no more live in a world where the only means of transport are trains. There are buses and airplanes too. So, in today’s times, it would be better to say that someone is ‘out-of-town’ instead of ‘out-of-station’ .

6.       Timepass:  When Indians are passing their time in a rather aimless, haphazard or unproductive way, they call it ‘timepass’. In American English, they don’t say. ‘I’m doing timepass’, they say, ‘I’m chilling’ .

7.       Cousin brothers/sisters:  Only Indian people address their cousins with a gender suffix. ‘That’s my cousin brother’ or ‘she is my cousin sister’. That’s not quite necessary.  In American English, cousins are addressed as just cousins, no gender specifications required.

8.       Good name:  When Indians ask for your ‘good name’, that means they are asking for your full name- first and last.  Although, ‘what’s your name’ would do just fine.

9.       Himalayan Blunder:  In Indian English, ‘Himalayan Blunder’ is the phrase used to describe that someone has committed a huge mistake or blunder or gotten into some serious problem. A better way to express that would be ‘herculean blunder.’

10.   I have a doubt: When suspicious or having questions about something, Indians often use the phrase ‘I have a doubt’.  Whereas, in American English, they say ‘I have a suspicion’ .