10-day night curfew to be imposed in Karnataka from Tuesday 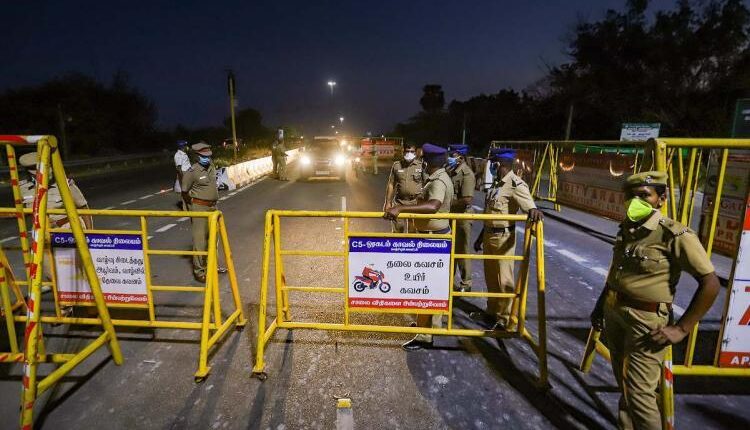 Bengaluru: With the Omicron Covid-19 variant gradually making its presence felt, the Karnataka government is taking pre-emptive steps in the form of a ‘night curfew’ which will come into effect from Tuesday.

The State Health Minister, K. Sudhakar on Sunday said that the ‘night curfew’ will be in place for 10 days between 10 p.m. and 5 a.m.

The Minister was speaking to the media following a high-level meeting chaired by Chief Minister Basavaraj Bommai.

Section 144 will be imposed during these timings and the government is taking a ‘watch and take action’ approach as the situation unfolds, Sudhakar added.

The move effectively brings the curtains down on New Year festivities in the state.

The state government has announced a complete ban on outdoor celebrations, large gatherings and DJ parties.

On Thursday, 12 new cases of Omicron variant had been confirmed in the state taking the tally to 31.

With seven new cases confirmed on Saturday, the tally of Omicron cases stands at 38 on Sunday.