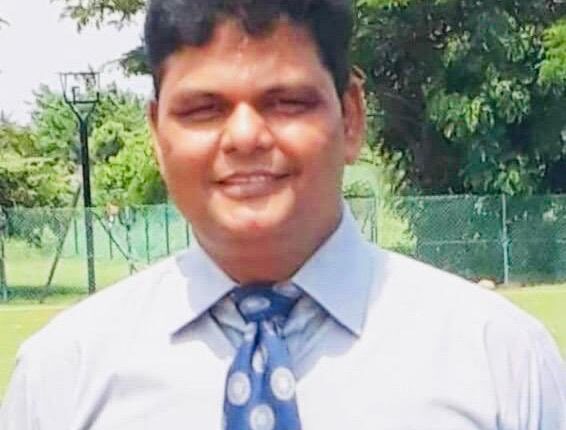 Prasant was undergoing treatment at AIIMS here after being infected with the virus last month. He breathed his last at 7.51 AM today.

AIIMS Bhubaneswar Medical Superintendent Sachidananda Mohanty said, “A four-member team was treating him and constantly monitoring his health condition. Despite all efforts, we could not save him. There is no improvement in the condition of his brother Jashobant too.”

Born on September 1, 1973, Prashant was an opener and right-handed batsman. He debuted as an under-19 player and played against Tamil Nadu.  Later he debuted in Ranji Trophy against Bihar in 1990.

After his retirement, the Board of Control for Cricket in India (BCCI) had appointed him as a match referee.

Worth mentioning, Raghunath and his two sons — Prashant and Jashobant — were admitted to AIIMS here for COVID-19 treatment on April 22. On April 25, Raghunath was shifted to ICU of the AIIMS. On May 9, 2021, he breathed his last while undergoing treatment. He was 78.