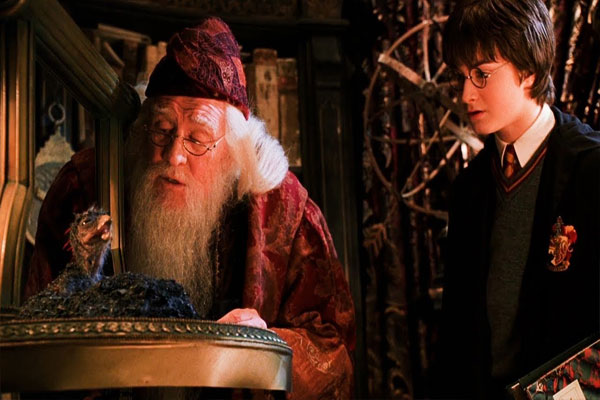 Bhubaneswar: If you are a staunch Potterhead and owe the Harry Potter series big time for making your magical childhood, here’s a reminder how you could cope with the challenges, that life throws at you, the Harry Potter way.

The second greatest challenge people are facing in this ongoing COVID crisis, other than the virus itself, is holding on to sanity amid the chaos between life and death. Under such circumstances, faith in survival tends to faintly tremble and people hope for magic or miracle to happen.

Well then, let’s sprinkle some magic now! Not with spells or charms but with quotations by some popular Harry Potter characters that certainly give some major life-lessons.

Here are 10 such quotes:

Words are, in my not so humble opinion, our most inexhaustible source of magic, capable of both inflicting injury and remedying it.” 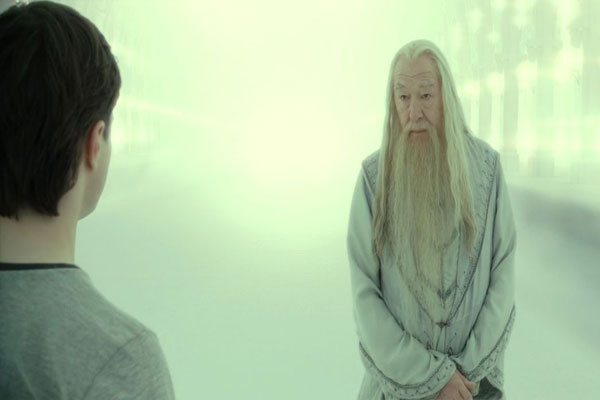 Albus Dumbledore says this to Harry in the second part of Deathly Hallows. Words indeed are quite powerful tools capable of either making or breaking anyone or anything. So, it’s very important to watch what we say and how.

No good sittin’ worryin’ about it. What’s comin’ will come and we’ll meet it when it does.” 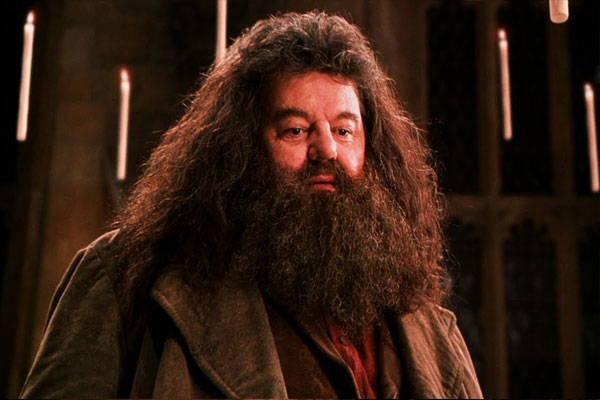 We can all relate to this suggestion by Hagrid from the Goblet of Fire. Worrying about something that’s yet to come is not going to deter it. Instead, one should work to stay prepared to face it when the time comes.

“It is our choices … that show what we truly are, far more than our abilities.”

When Harry returned after battling with the basilisk and Tom Riddle in the chamber of secrets, he was scared about the possibilities of turning evil one day since he and Tom had a lot in common. Addressing to the then second year student of Hogwarts, Dumbledore explained him this.

Indeed true. Because end of the day, we will be remembered for what we have done and not what we could have done.

“Fear of a name only increases fear of the thing itself” 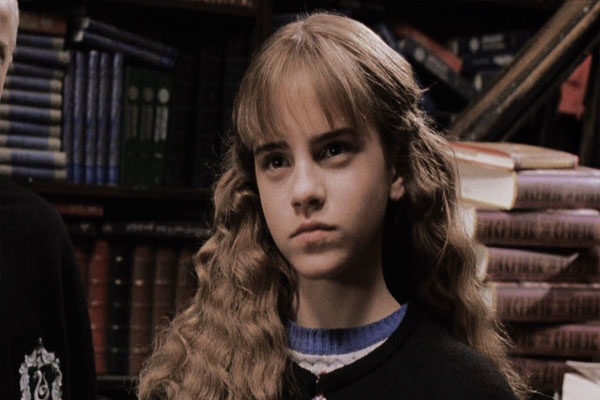 In the Chamber of Secrets, Hermione says this to Lucious Malfoy backing Harry when says Voldemort’s name out loud. 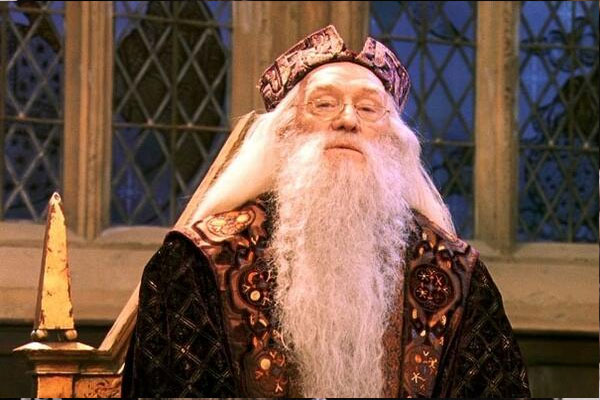 Acknowledging a rather fragile Neville Longbottom’s stand against his friends Harry, Ron and Hermione for what he believed was wrong, Dumbledore said this in the Great Hall in the movie Harry Potter and the chamber of secrets.

In reality too, standing up to people we don’t share a cordial relationship with, is easy but when the place is taken by people we care about, the bar of difficulty raises.

“You want fame, you have to be prepared for a long hard slog.” Gilderoy Lockhart’s line from the Chamber of Secrets reminds that the journey of success or fame is never going to be easy. If one truly wants the roses, they have to accept the thorns that come along.

“If you want to know what a man’s like, take a good look at how he treats his inferiors, not his equals.” In the Goblet of Fire, Sirius Black says this to the Harry, Hermione and Ron. This is quite an important lesson one needs to swear by to become a good person and distinguish one from an imposter.

“Happiness can be found, even in the darkest of times, if one only remembers to turn on the light.” In the movie the Prisoner of Azkaban Dumbledore says this in his address to the Great Hall filled with students confused and scared about the presence of Dementors at the school gates.

This means, even in our darkest times, we could find a way to happiness if we held on to hope.

“Well, it may have escaped your notice, but life isn’t fair.” And that line by Severus Snape just rings so many bells. But the unpleasant truth is life isn’t fair to many. Sitting and complaining about it is going to do no good to anybody. A wiser person would find ways to turn adversities into opportunities.

“Things we lose have a way of coming back to us in the end, if not always in the way we expect.” Luna Lovegood’s words are intricate and indeed true. We eventually get back what was lost,  nothing remains the same anymore.

Helen Mirren  would choose this house if she went to…