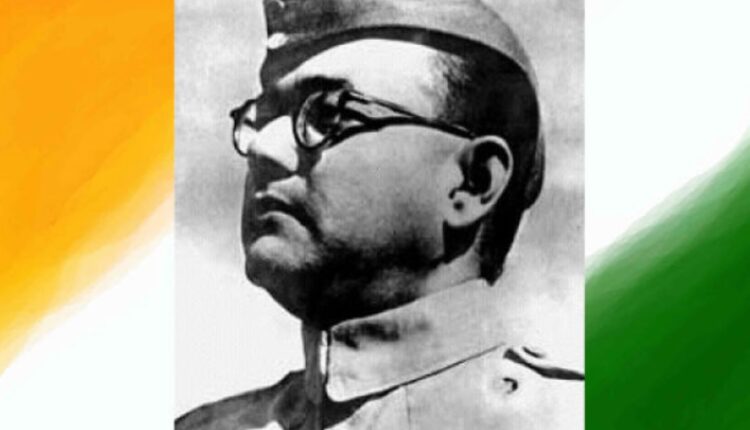 Netaji played a pivotal role in India’s struggle for Independence. He led the Japanese-supported Azad Hind Fauj or the Indian National Army during the World War II. Following that, he became the founder-head of the Azad Hind Government.

Netaji Jayanti was first observed in Rangoon about five months after Netaji’s disappearance. Every year, on this day, the Government of India pays tribute to Netaji and his contributions towards the Indian Independence. In 2021, Netaji Jayanti was celebrated as Parakram Divas for the first time.

During the freedom struggle, Netaji’s valour and dedication towards the cause, inspired many patriots to step forward and fight for the country’s independence. His famous line, “ Give Me Blood And I Will Give You Freedom” reverberated for a long time in the history of Indian Independence.

On Netaji’s birth anniversary, here are some other inspiring quotes by him: