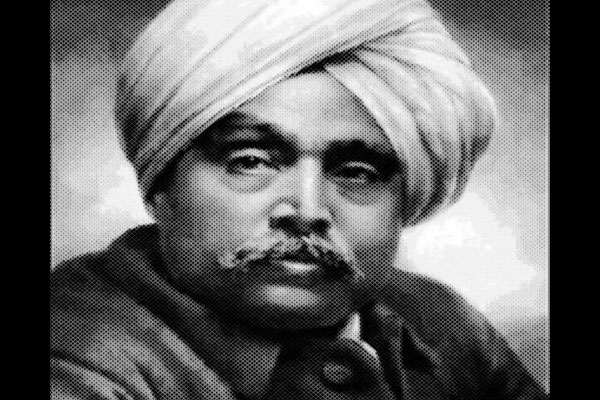 Commemorating Lala Lajpat Rai’s life and contributions to the Indian Independence, here are 10 inspiring quotes by him to reminisce: