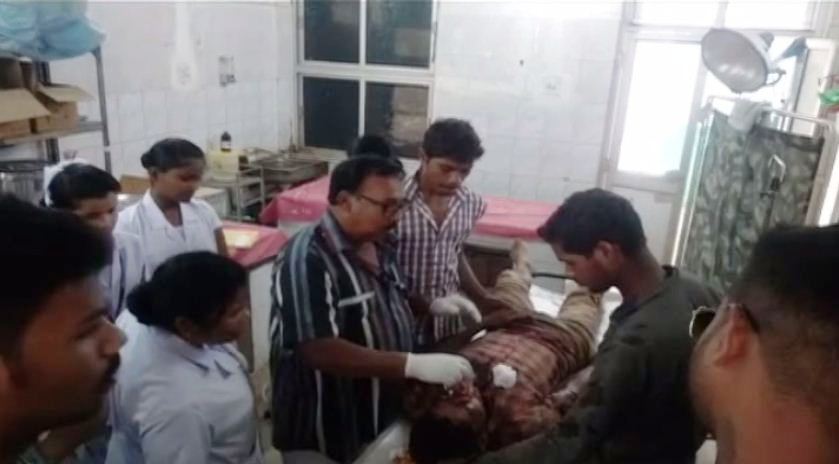 As many as 10 labourers were critically injured when an auto-rickshaw carrying them collided head-on with a truck on NH-10 at Karamadihi Chhak in Odisha’s Sundargarh district today.

The injured have been admitted to the district headquarters hospital.

According to reports, the accident took place when the ill-fated three-wheeler was going towards its destination with 12 labourers on board.

The truck driver fled the spot soon after the accident.

On being informed, police reached the spot and started investigation after seizing both vehicles.