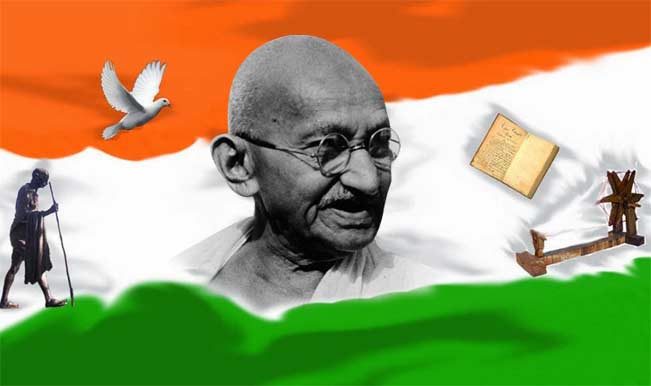 Bhubaneswar: Filmmakers have always been inspired by the freedom struggle of the great sons of the soil. The dream merchants have depicted the life and times of the freedom fighters on the big screens on umpteen occasions.

Mahatma Gandhi— Father of The Nation— is among the many prominent personalities who has been the favourite pick of the filmmakers. His struggle to attain freedom from the shackles of British rule has been an inspiration for all.

On his 151st birth anniversary, we revisited some of the films made on his life and principles. 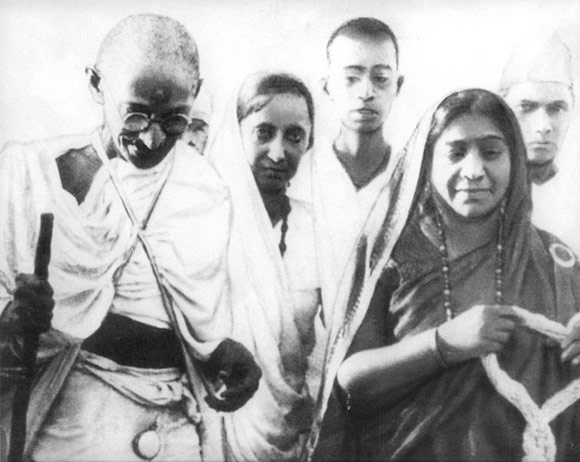 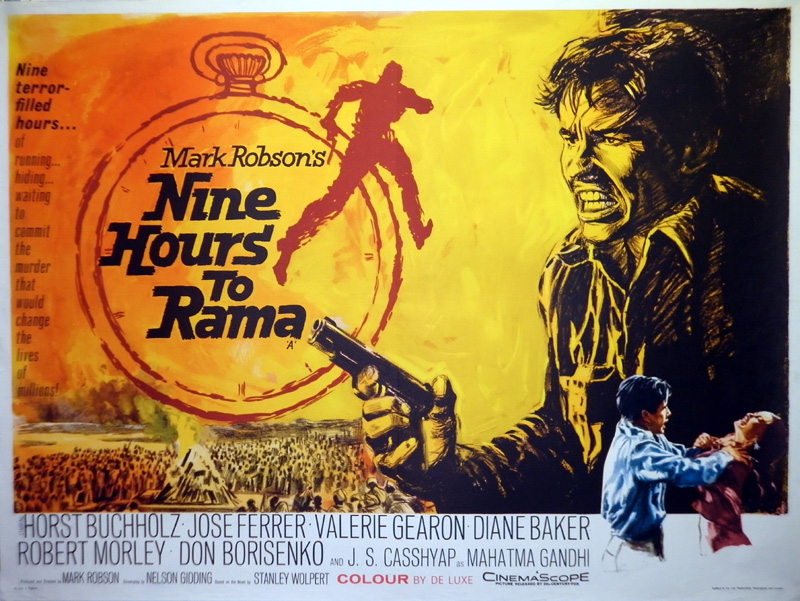 The Oscar winning movie is based on the memoris of Gandhi. British actor Ben Kingsley played the role of Mahatma Gandhi, which has left a longlasting imprint in everyone’s mind. The film represents different facets of Gandhi’s life and times during freedom struggle till his assassination. The Richard 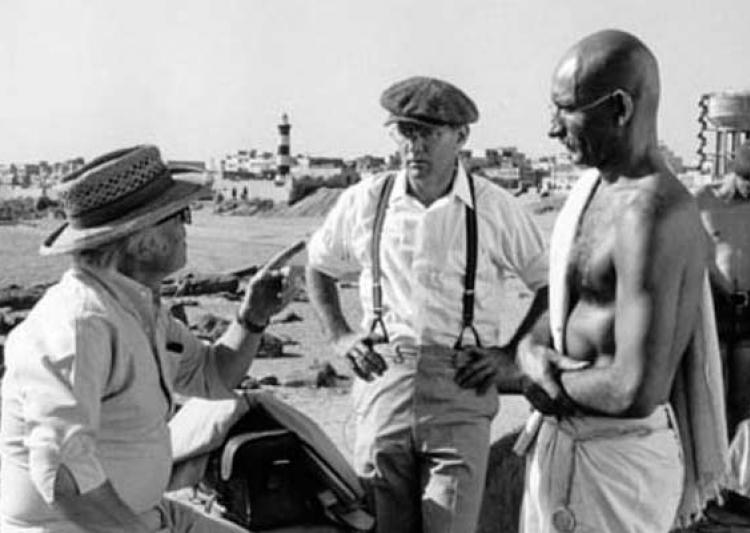 Attenborough directed movie has been by and large the best movie ever made on Gandhi. 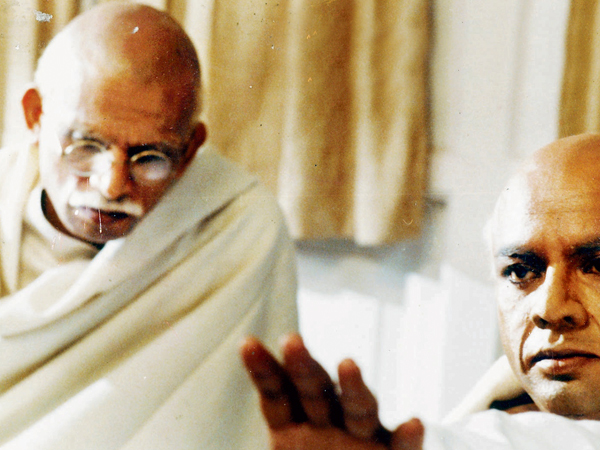 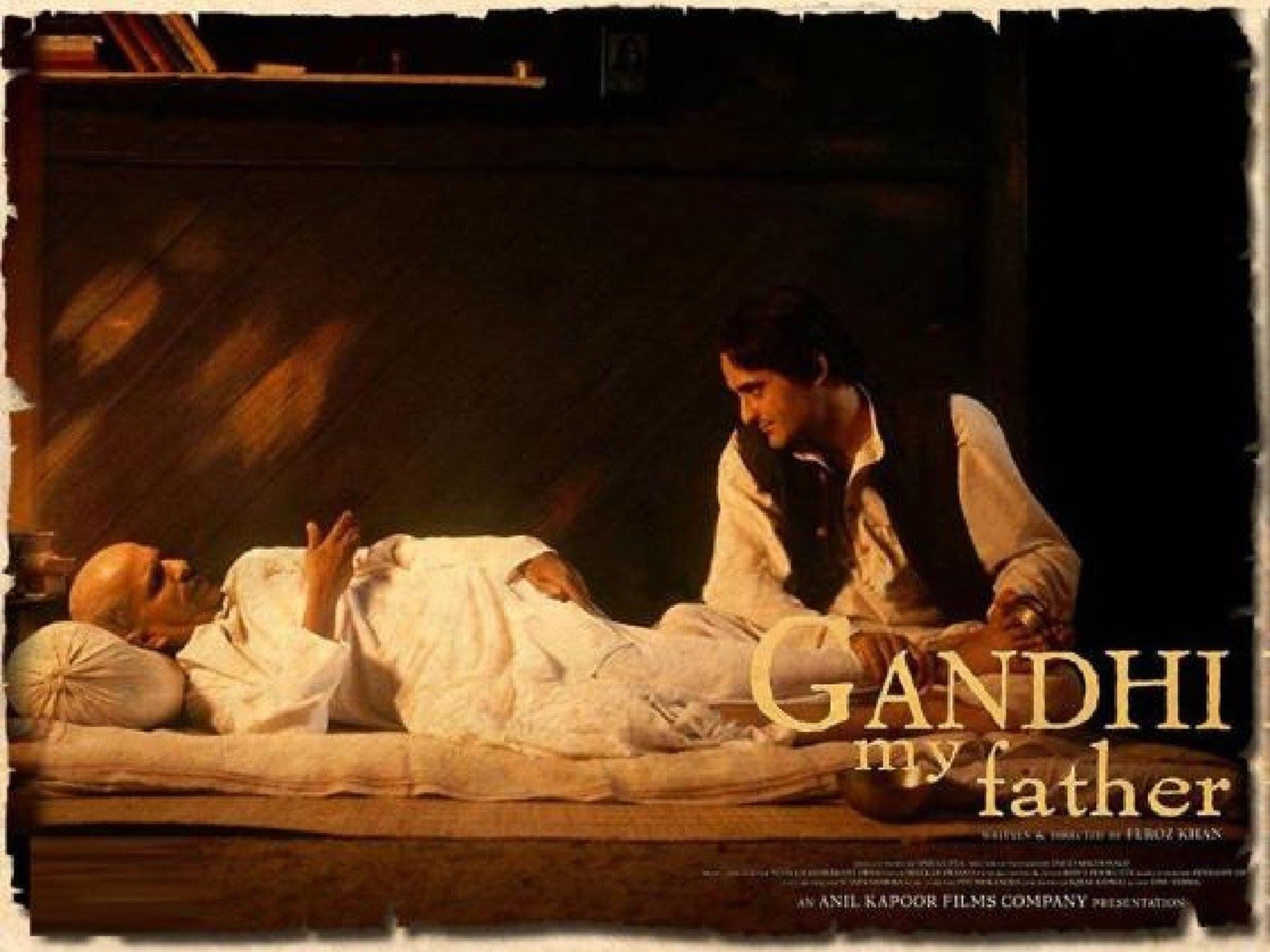 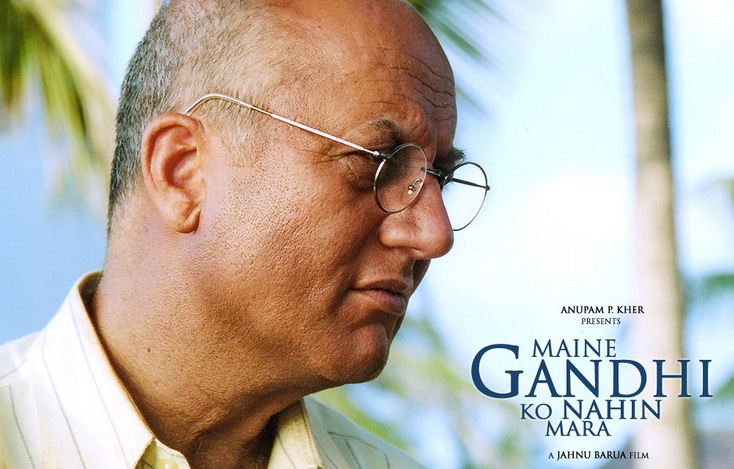 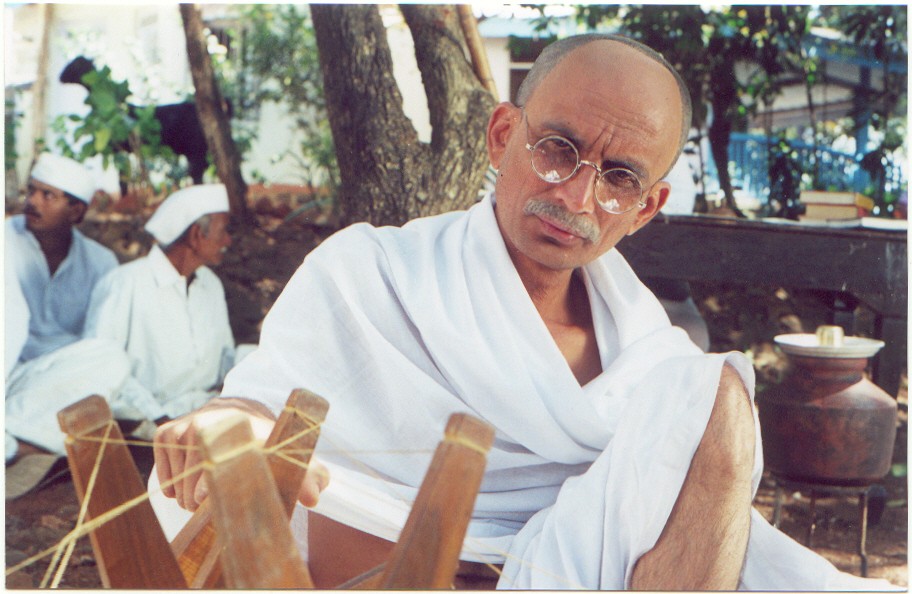 Gandhi Jayanti: Rare pictures of the Mahatma during freedom struggle in Odisha