10 Taliban militants beheaded by IS in Afghanistan 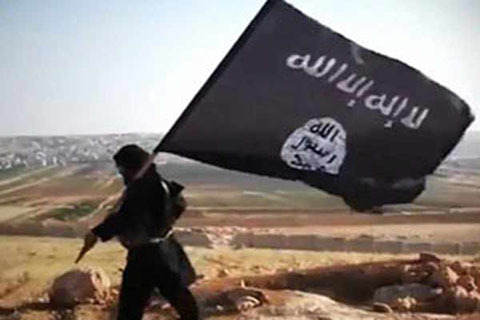 Both the Taliban and IS militants have been fighting for consolidating positions in parts of the Afghan district over the past several weeks.

Neither Taliban nor IS group made comment on the report. (IANS)