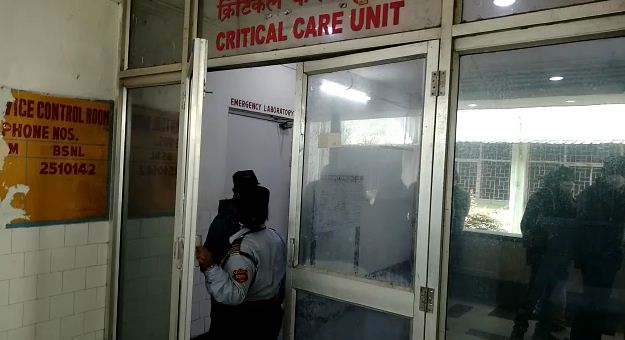 Rourkela: In a tragic incident, at least four workers died and 6 others fell sick following leakage of toxic gas at the Rourkela Steel Plant (RSP) in the city, today.

According to reports, the mishap took place this morning at the Coal Chemicals Department of the Rourkela Steel Plant. A total of 10 workers engaged at the plant contractually by a private construction company were affected due to the leakage of carbon monoxide gas.

While six of the victims were taken to the RSP dispensary, four workers, identified as Ganesh Chandra Paila (55), Rabindra Sahu (59), Abhimanyu Sah (33) and Brahmananda Panda (51), were admitted to the ICU of the Ispat General Hospital (IGH) as their condition deteriorated. They died while undergoing treatment at the IGH.

Meanwhile, a high-level committee has been formed to inquire into the cause of the mishap. The plant is functioning normally, informed official sources.