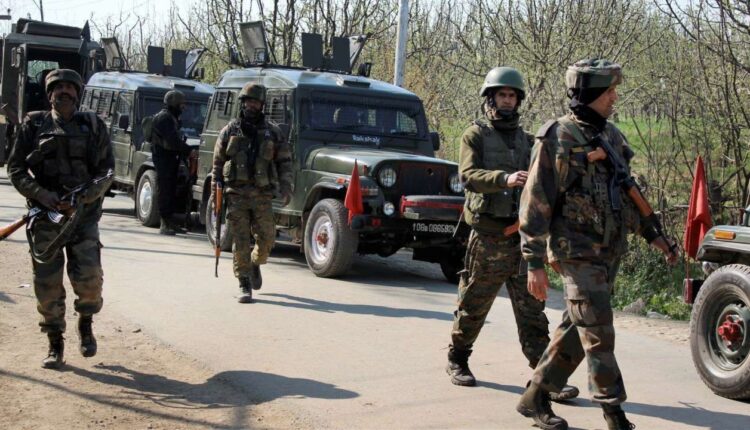 Srinagar: A total of 100 terrorists, both local and foreign, have been neutralised in different encounters with police and security forces so far this year in Kashmir, officials said on Monday.

A large quantity of arms and ammunition has been recovered from the slain terrorists.

There have been a series of anti-terror operations in Kashmir since the beginning of 2022 in which many terrorists and their commanders were eliminated.

Most of the operations were jointly conducted by the police and the army on the basis of specific intelligence inputs.

One LeT terrorist involved in the killing of two J&K Police personnel was killed in an encounter in Palpora Sangam area of Srinagar district on Sunday.

Also on Sunday, three terrorists were killed in an overnight encounter at Drabgam area in Pulwama district.

The previous day, one Hizbul Mujahideen terrorist was killed in Kulgam district.

There were two encounters on June 7 in Kashmir, in which ene terrorist was killed in Shopian district and two LeT terrorists were killed at Chaktaras Kandi area in Kupwara.

A day before, Pakistani terrorist, Hanzalla, was killed in Sopore, Baramulla district.