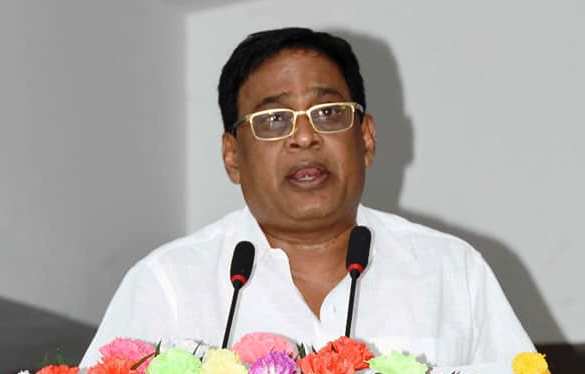 Bhubaneswar: Odisha has as many as 10,210 sex workers in 22 of the 30 districts of the state, Health and Family Welfare minister Naba Kishore Das told the Assembly on Wednesday. Das said this while replying to a question in the Assembly.

The minister said the state government identified the sex workers during a survey as per the guidelines of the National Aids Control Organisation (NACO). All the identified sex workers are covered under AIDS control programme, he said.

According to the minister, Balasore district has 1,050 sex workers, followed by Koraput and Mayurbhanj districts 750 each, Keonjhar 700, Khurda 610 and Cuttack district 250.

State of health: Odisha has 1 doctor for every 2000 persons