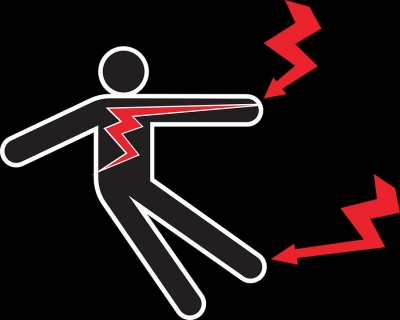 Chennai: Eleven persons were electrocuted and 15 others injured when the top of a car belonging to Appar Madam/Mutt touched the overhead power cable in Thanjavur district in Tamil Nadu on Wednesday morning.

According to police, the accident took place in Kalimedu village when the car touched the overhead power cable killing 11 and injuring 15.

The top of the car touched the power line, which was about 30 ft high, at a road turning just before reaching its destination.

District officials rushed to the spot to carry out rescue efforts.

Police said while three people died on the spot, eight others who were severely injured succumbed to their injuries later.

Condoling the death Chief Minister M.K.Stalin announced a solatium of Rs 5 lakh to the families of the deceased.

Investigation into the accident is on.