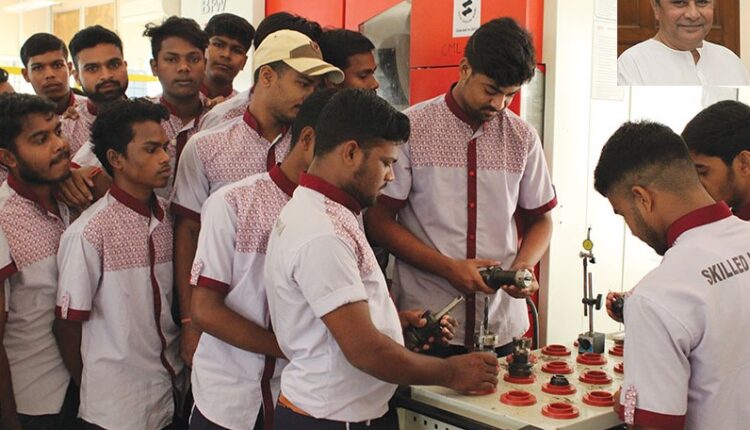 Bhubaneswar: As many as 11 Industrial Training Institutes (ITIs) including 7 Government-run institutes have found place in country’s top 100 list.

As per the list released by Ministry of Skill Development and Entrepreneurship, around 10675 ITIs across India had been evaluated on different parameters, of which 11 ITIs from Odisha made it to the top 100.

This will inspire us to work more holistically to strengthen our skill ecosystem, tweeted Odisha Skill Development Authority.

Congratulate @skilled_odisha & @DTET_Odisha as 11 of our ITIs are among the ‘Top 100 ITI’ list released by @MSDESkillIndia. Glad to see our focused attention to build a robust skill ecosystem in #Odisha by strengthening technical & vocational education, is getting recognised. https://t.co/3VETIKoah4

The list was released in the 2nd Phase grading conducted by Directorate General of Training (DGT) under the aegis of Ministry of Skill Development & Entrepreneurship.

The grading was carried out with an aim to establish a quality assurance mechanism for both government and private ITIs which have been made more outcome focused by incorporating feedback from ITIs, State Directorates, Industry Partners and members of the Core Grade Committee.