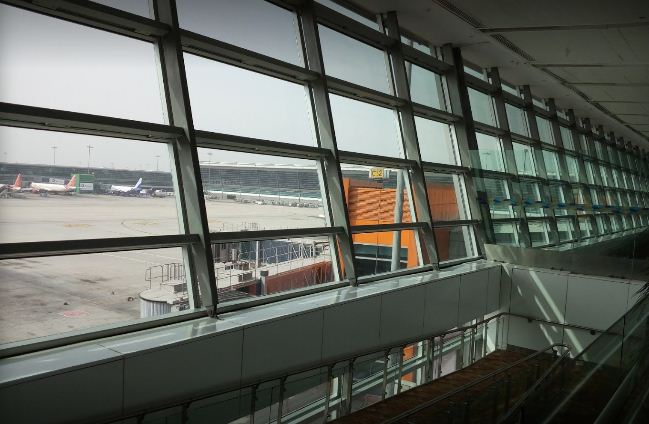 “Air India flight has just landed in Delhi from Tokyo, carrying 119 Indians and 5 nationals from Sri Lanka, Nepal, South Africa and Peru who were quarantined aboard the #DiamondPrincess due to #COVID19. Appreciate the facilitation of Japanese authorities. Thank you @airindiain once again,” Jaishankar said in a tweet.

The evacuees have been been taken to an ITBP quarantine facility where they will be quarantined for 14 days.

The Diamond Princess was quarantined on February 3 in the port of Yokohama after a passenger who disembarked in Hong Kong on January 25 tested positive for the virus.

Out of the total 138 Indian on board, 16 tested positive for coronavirus.