12 critical as mini truck skids off Gailo Ghat in Deogarh 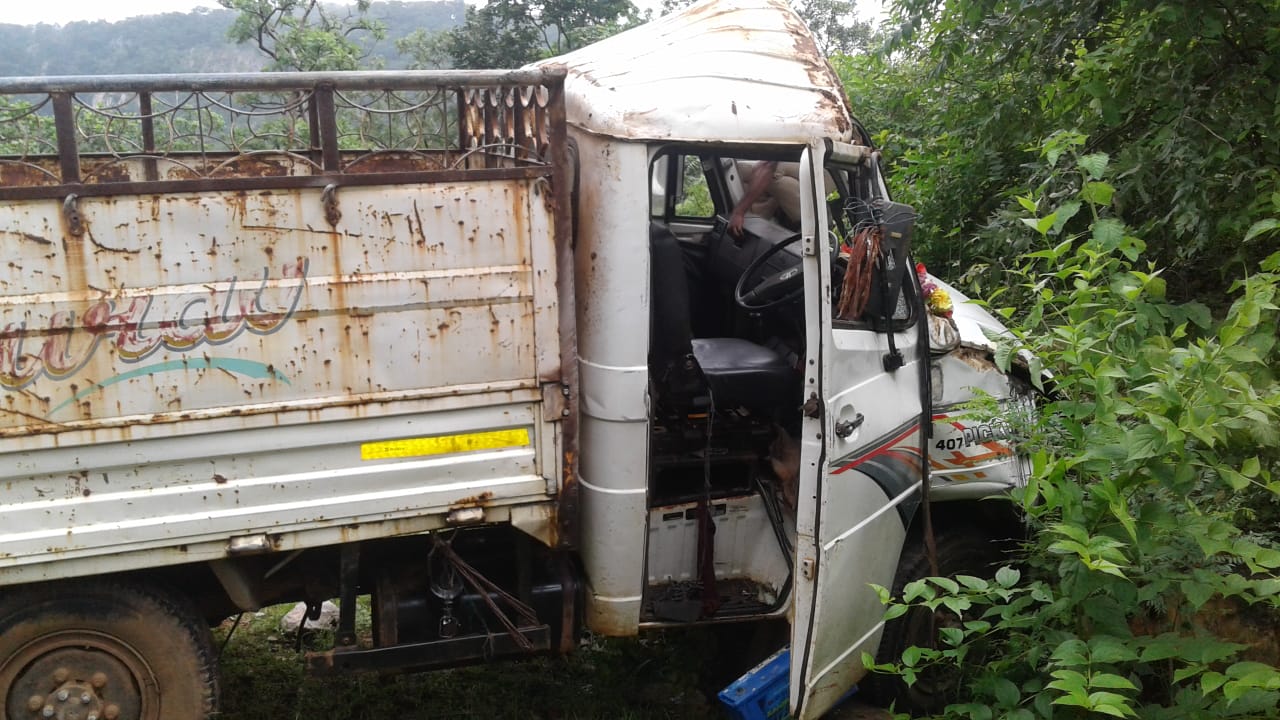 Deogarh: At least 12 persons, including women and children were critically injured after the mini truck they were traveling in skidded off Gailo ghat in Deogarh district today.

All the injured have been admitted to hospital for treatment.

Sources said a group of people from Gailo village were going to Deogarh in the mini truck this morning. However, the truck driver lost control over the vehicle, following which it skidded off the Ghat.

On receiving information, fire brigade officials reached the spot and rushed the critically-injured persons to a hospital here.

It may be mentioned here that, 27 artistes of a Jatra party were killed in a road mishap at the same spot on the Ghat on April 27, 2016. A bus carrying 38 artistes of Bharati Gananatya had fallen into a 300-ft gorge off the Gailo ghat.