ODISHA LATESTSTATE
By Biswajeet On May 15, 2017 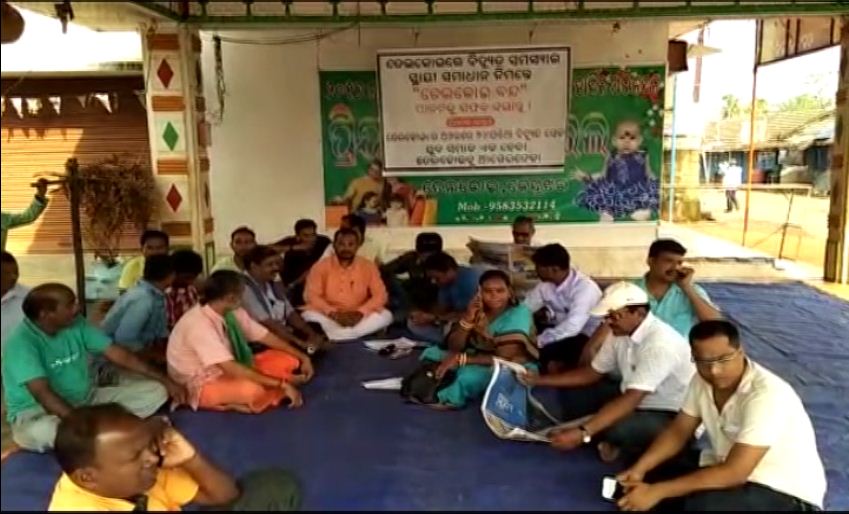 Shops, business establishments, government offices and other institutions remained closed due to the bandh, sources said.

Maoist calls for bandh in Odisha and East Chhattisgarh on…

Similarly, vehicular movement was temporarily halted on NH-49 as locals blocked the road at Jagamohanpur.

However, they later allowed buses to ply in the route after police intervention.

Uninterrupted power supply in the area, Vigilance probe into the alleged low-quality 33 KV connectivity, appointment of sufficient electric staff are the major demands of the agitators.

Long hours of unscheduled power cuts in the area have worsened situation for the locals amid blistering heat wave.

They had earlier drawn the attention of local administration about the problem but after getting no fruitful solution, they decided to hit the streets, the locals said.