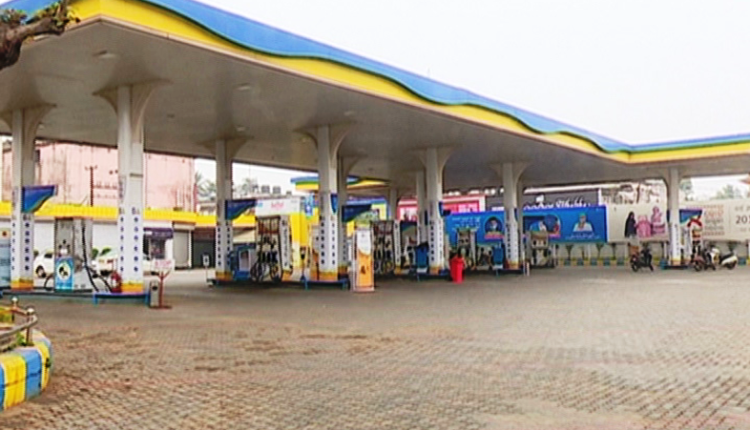 As part of  the protest, petrol pumps will remain closed from 6am to 6pm on the day.

The outfit will also embark on a cycle rally from July 6 as a mark of protest against the Modi-Government and sensitise the public on the issue of rise in price of petrol, diesel, LPG gas and edible oil.

Informing this at a presser, Sangathan state Coordinator Manwar Ali called upon the public to support the protest against the price rise.

On the other hand, Odisha Pradesh Congress Committee (OPCC) will resort to statewide protest from July 7 to July 17 over fuel price hike. On the first day, party workers and members will stage stir before every block office over rise in prices of essential commodities, beside fuel price hike.

They will protest at district-level on July 9 and in the state capital on July 14. Besides, general public will be requested to extend solidarity to the protest by not purchasing fuel on July 15. On July 17, a signature campaign will be held in front of all petrol pumps.

This apart, Congress workers will conduct a door-to-door survey for a month to collect information on number of COVID infectees and deaths. The findings will later be submitted to All India Congress Committee (AICC), informed OPCC Chief Niranjan Patnaik.

Recently, petrol price touched a record high of Rs 100 per litre in Bhubaneswar.

COVID situation in coastal Odisha may improve by next week