Sources said the violators were caught during an inspection drive carried out by the block administration. 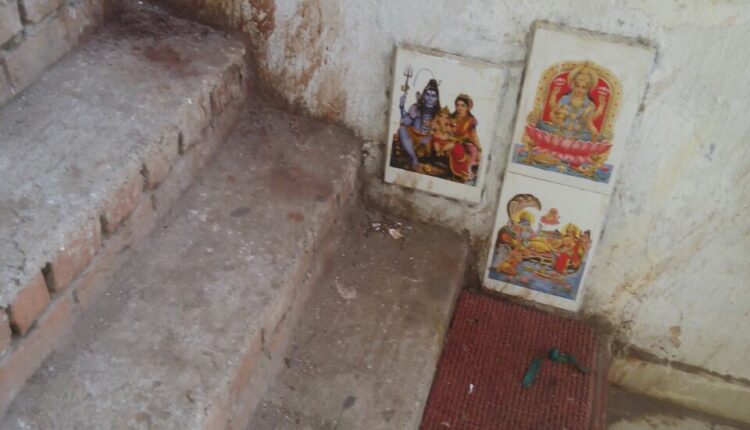 Korei: As many as 12 persons were made to cough up fine for allegedly spitting pan and gutka and littering the block development office at Korei in Odisha’s Jajpur district on Thursday.

Sources said the violators were caught during an inspection drive carried out by the block administration. As repeated appeals by the officials to keep the block clean was yielding no result, they scrutinised all CCTV footages to oversee the area’s sanitation and apprehend those who were breaching the rules. On Thursday, on directions of the block development officer, a team of block administration staff kept an eye on public behaviour at different places and later scanned the CCTV footage to book all those who were flouting guidelines which led to slapping fine on the 12 accused.

Official sources said after October 2 on the occasion of Gandhi Jayanti, the block administration had taken up various measures for public awareness on sanitation and cleanliness including messages through hoardings and public addressal systems but people did not pay heed which led them to step up vigilance. “We exercised stricter vigilance and slapped fine on the 12 persons who were caught spitting at the BDO office premises despite repeated warnings not to damage public space,” informed block development officer Ranjan Kumar Parida.