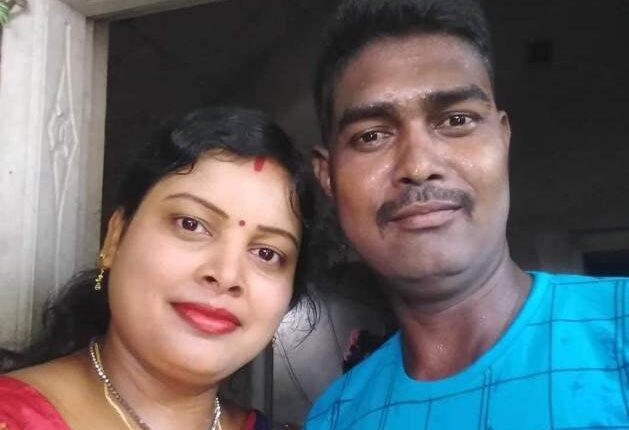 Jagatsinghpur: A man allegedly thrashed his wife to death around 12 years after their love marriage at Harasina village under Kujanga police limits in Odisha’s Jagatsinghpur district late last night.

According to reports, a quarrel erupted between Meghnad Tarai (42) and his wife Parvati (37) over a family dispute. The matter turned violent as he started thrashing the woman’s head with a billhook.

Though Meghnad’s father and a neighbour tried to stop the accused, but in vain. The victim sustained grievous injuries and died on the spot.

Rumour has it that Meghnad had contact with his former girlfriend while it was being opposed by his wife, villagers said. A dispute was prevailing between the accused and the deceased over the matter, they said.

Police have recovered the body for post-mortem, arrested the accused and initiated an investigation.