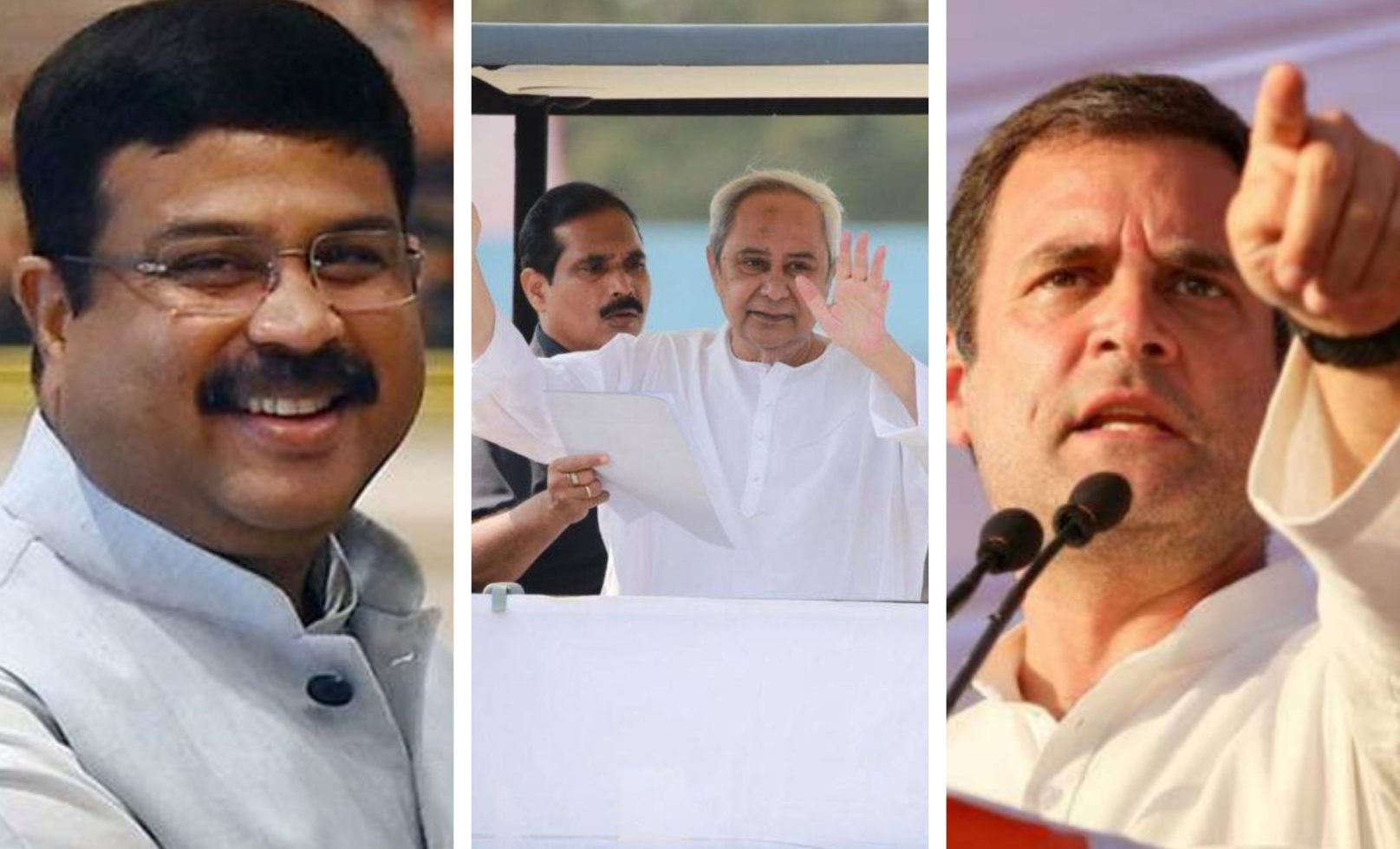 Bhubaneswar: With the political climate is heating up for Bijepur Assembly by-poll in Odisha, the Biju Janata Dal (BJD) as well as Congress and BJP will intensify their campaigning with as many as 120 star campaigners to win the election.

The three major political parties have released the lists of star campaigners (40 each), who will appeal to the voters for thumping win in the bye-election scheduled on October 21.

While the ruling BJD has announced 40 names as its star campaigners for the upcoming poll, opposition BJP and Congress also released their lists with equal strength.