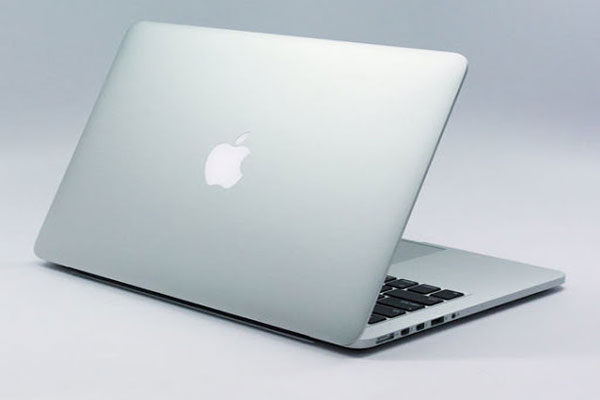 San Francisco:  As Apple shifts from Intel processors to homegrown silicon chips for its Mac computers, famed analyst Ming-Chi Kuo who closely tracks the company has said that the 13.3-inch MacBook Pro similar to the current 13.3-inch device is likely to be the first Mac to get an Arm-based silicon chip designed by Apple.

In a research note with TF International Securities, Kuo said the 13.3-inch MacBook Pro with Apple silicon chip will go into mass production in the fourth quarter.

Kuo also predicted that Apple fans will see an Arm-based MacBook Air either in Q4 this year or in the first quarter of 2021.

Apple last month confirmed its break up with Intel x86 architecture for Advanced RISC Machines (ARM) chips in its Mac desktops, announcing it will transition the Mac to its world-class custom silicon to deliver industry-leading performance and powerful new technologies.

Apple suppliers are reportedly getting ready to manufacture the 14-inch and 16-inch MacBook Pro laptops with mini-LED displays starting from 2021.

According to the Taiwanese research firm TrendForce, Apple will also release a 12.9-inch iPad Pro model with the mini-LED display in the first quarter of 2021 with a 5nm-based A14X chip.

Along with the iPhone 12 models, the next iPad Pros are also expected to feature 5G connectivity.