14 held for beating youth to death in Odisha’s Ganjam 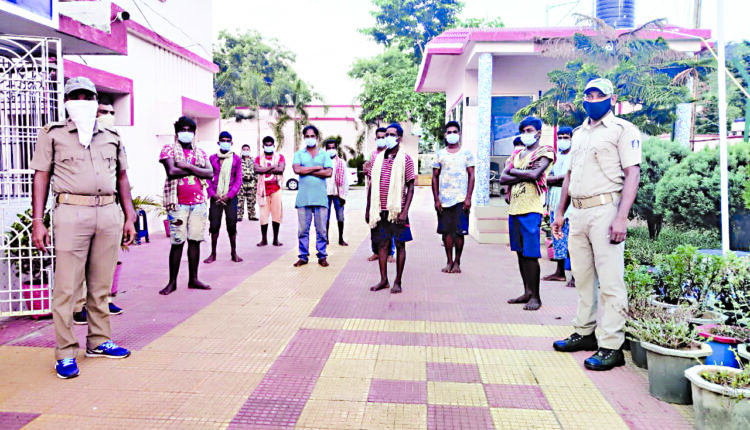 Berhampur: The Ganjam Police arrested 14 persons on charges of beating a migrant returnee to death in Hatigada village under Sorada police limits in the district today.

Based on a complaint filed by father of the deceased, identified as Arun Gouda, police investigated the matter and arrested the 14 villagers.

As per reports, Arun was working in Kerala and returned to Hatigada village following restrictions due to COVID-19. On Tuesday, he attended a reception feast oragnised by one Banshi Gouda’s son. During the feast Arun had arguments with four youths of the village over some issues. But the tension was pacified following intervention of other villagers and Arun returned home.

Again the tension prevailed in the village in the evening same day when more than 14 youths called Arun out his home and attacked him with wood planks. Due to excess bleeding, Arun died on the spot.

Though police launched an investigation on basis of the complaint filed by deceased’s father, reasons behind the attack is yet to be known, a police official said.

Scientific team also reached the spot today and carried out an investigation.

BMC checks up on 10 private hospitals in Odisha Capital