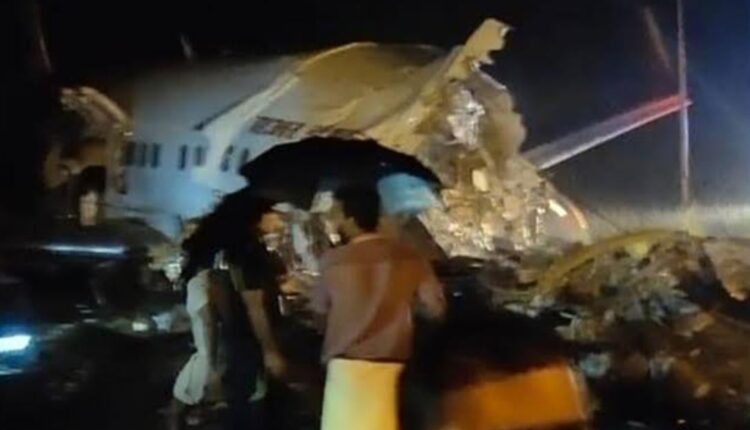 Kozhikode: At least 14 persons died, 123 others sustained injuries and 15 were critically injured as an Air India Express aircraft skidded off the runway while landing in Kozhikode and plunged into the deep valley below. D.V. Sathe, the pilot of the flight, also died in the mishap.

The incident occurred at 7.41 p.m. on Friday, when the flight from Dubai to Kozhikode skidded off the runway after landing at the ‘table-top’ airport.

The aircraft with 190 persons onboard, including six crew members, battled heavy rains while landing.

According to the Directorate General of Civil Aviation, Air India Express AXB1344, a B737 aircraft, with 191 people onboard, landed on Runway 10 amid visibility of 2,000 metres in heavy rain, but continued running till the end of the runway, fell down in the valley and broke into two pieces.