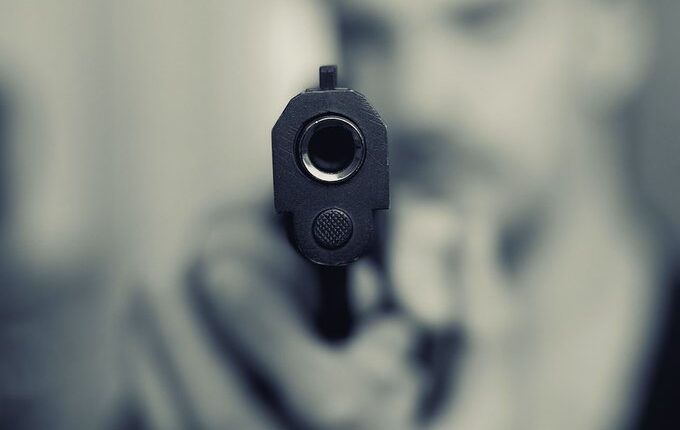 Mexico City: Ten guards and four inmates died after an attack on a prison in the Mexican city of Ciudad Juarez, authorities said.

Mexican soldiers and state police regained control of the prison late Sunday, it said, adding 13 people were injured and 24 inmates fled during the incident.

Local police killed two gunmen in a vehicle, according to the statement.